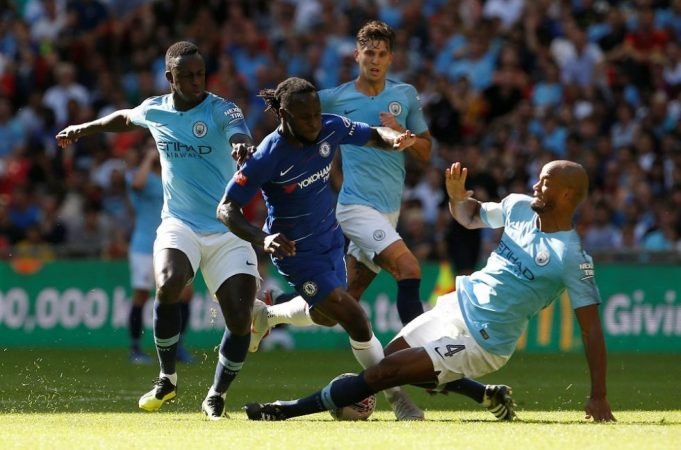 Frank Lampard has made it abundantly clear that the winger is not a part of his plans at Stamford Bridge and was free to move elsewhere.

That is why Moses spent the past season on loan to Fenerbahce and Inter Milan. He reunited with his former boss, Antonio Conte to feature in the Europa League final. Both of them had previously won the Premier League and FA Cup together for Chelsea.

Moses can play various positions across the pitch but Conte used him best in a wingback role. The 29-year-old’s work ethic and pace was ideal for covering the flanks and was part of a winning formula. Unfortunately, it does not fit into Lampard’s plans who has younger and fresher talents like Reece James, Callum Hudson-Odoi, Christian Pulisic and Hakim Ziyech in the team.

Chelsea have shipped out a number of players on loan this season. Check them out – Chelsea FC Players On Loan 2020/21

Moses has a contract with Chelsea until June 2022. If Moscow sign him permanently next summer, Chelsea could make some money out of his sale or risk losing him for free later on.