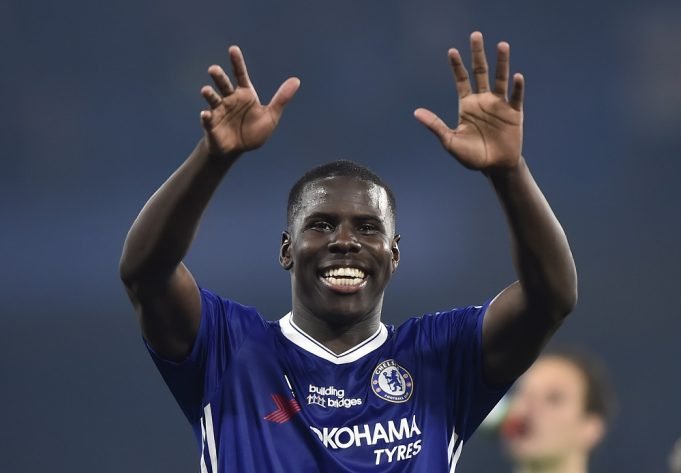 The defender has struggled to break into Blues first team

Chelsea defender Kurt Zouma has joined Everton on a season long loan in order to get more first team football minutes. He has made only 43 Premier League games for the club since joining them.

The France International joined the Blues from Saint-Étienne on a five-and-a-half-year contract for a fee believed to be around £12 million, after establishing himself an one of the best young talents in the world.

However, the 23 year old struggled to break into first team as the club already had well-established defenders like John Terry and Gary Cahill.

He spent the 2017-18 campaign at Stoke City, where he was unable to stop the Potters dropping into the Championship.

The player’s future was uncertain throughout the summer but the club decided to sort out their managerial situation first. And new manager Maurizio Sarri feels a loan move for the defender will be a better option as the 59 year old doesn’t see him in his first team for the upcoming season.

“Kurt Zouma has joined Everton on loan until the end of the season,” the club signalled on their official website.

“After making his debut as a 16-year-old for Saint-Étienne in his homeland, Zouma established himself at the heart of their defence for three seasons before moving to Chelsea.

“Capped twice by France, he lifted the League Cup under Jose Mourinho in 2015.”

The Centre-back is the Toffees sixth signing of the summer, as new boss Marco Silva has been backed by hefty transfer investment in his first season on Merseyside.