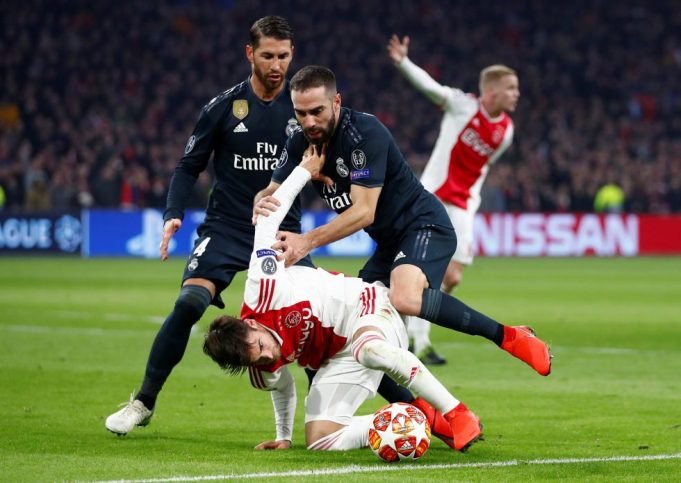 Chelsea’s next best option after Ben Chilwell could be Ajax’s Nicolas Tagliafico.

Previously linked with Arsenal, the Argentine left-back is a much cheaper alternative to his Leicester City counterpart. Earlier reports suggested that Chilwell could cost as much as £85 million.

Amidst the Coronavirus pandemic, that is a ridiculous sum of money to invest in one player. Chilwell is a very talented Premier League defender but he will always find it hard to justify that sort of transfer fee. This is where Tagliafico comes in with a lot of positives.

At 27, he is experienced, dependable and simply quite good. He showed his best traits of going up and down the left channel in Ajax’s Champions League campaign last term. He has been a regular for the Lancers ever since he made the switch in 2018 and has even broken out as the starter for the Argentine national team.

Tagliafico’s current teammate, Hakim Ziyech is set for a move to Stamford Bridge after the commencement of the 2019/20 season. Chelsea paid £33 million for the Moroccan international, who in turn, can convince Taglifico into making the London switch. Frank Lampard is fed up with both Marcos Alonso and Emerson Palmieri, which would mean and immediate starting role for anybody who arrives this summer.