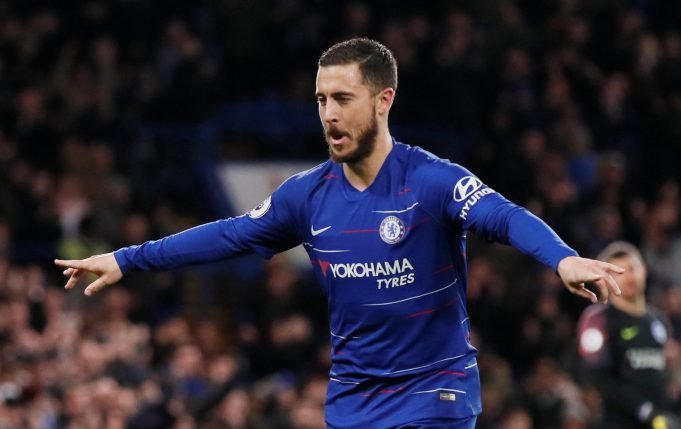 Maurizio Sarri has admitted his hands are tied as he can’t force Eden Hazard to stay at Chelsea.

Hazard was the star man as Chelsea rounded off a complete performance to defeat West Ham United 2-0. The victory moved the Blues to the third position in the Premier League table although they have played a match more than Arsenal and Tottenham Hotspur.

Hazard’s future has been the subject of speculation and his sparkling form has only intensified the rumours. Real Madrid have emerged as the only possible destination for the forward and the Spanish giants are ready to break all the bank to lure the player to Spain.

Sarri said, “[£100m] is too cheap, in this market it’s too cheap. We have seen in the last market window every price I think. So I think it is really very hard to change Hazard with another player.”

“I cannot do anything [to keep him], because the club agrees with me, but if Eden wants to make another experience, it is very difficult to keep him, I think.

“[We will try to persuade him] that we are trying to improve, to become one of the best teams in England, and as a consequence in Europe, but I think I have to respect his decision.”