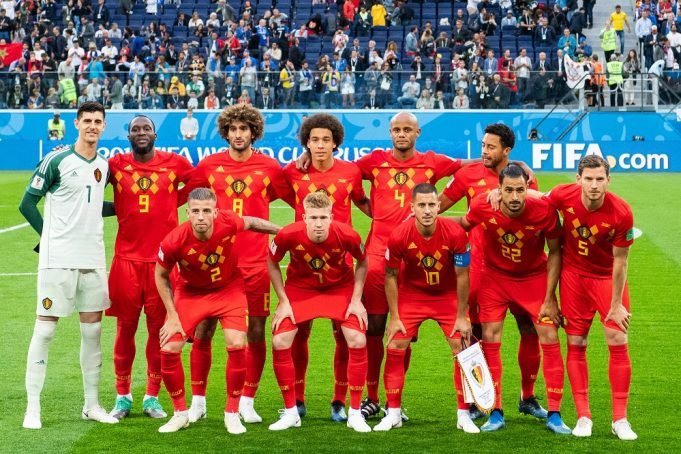 The player will return to Stamford Bridge on Monday

The Belgian goalkeeper has been heavily linked with a move to Real Madrid this summer, as the Spanish side are looking for a long term replacement for Keylor Navas. He even has admitted earlier his desire to move to the Spanish capital in order to be close to his children.

Blues new manager Maurizio Sarri even admitted earlier that he is unsure about the player’s future though he wants him to stay. However, the club have refused to budge on their £40 million valuation of the player.

His agent Christophe Henrotay even urged the English side on Saturday to allow him to leave this summer as he wants to leave the club.

Sarri intends to hold face-to-face talks with Courtois after his agent urged Chelsea to let the goalkeeper join the La Liga giants.

“I have no reaction on the agent, I am not interested in the agent, I want to hear [from] Courtois,” the 59 year old said, as quoted by Goal, after the Community Shield loss to Manchester City.

“If Courtois says the same to me, [then] I have to speak with my club, of course, because I want only players with a very high level of motivation.

“I don’t have anything to answer to the agent.”

Read Also: Chelsea urged to allow the player to leave this summer