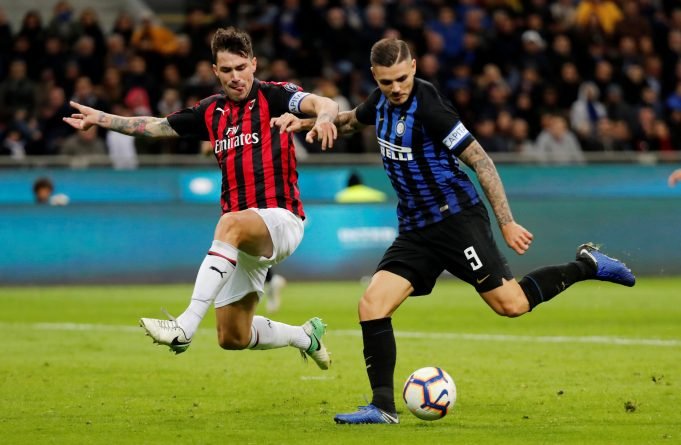 According to reports, Chelsea boss Maurizio Sarri wants to sign Serie A stars Mauro Icardi and Krzysztof Piatek in January.

Chelsea have started this season brilliantly by going unbeaten in the Premier League so far. However, one department where Chelsea look pretty shaky is the forward department. Chelsea lack a quality centre-forward currently. The likes of Olivier Giroud and Alvaro Morata have not done too well this season so far.

Hence, the addition of either of Icardi or Piatek would fortify Chelsea’s attack.

Chelsea’s first target is Mauro Icardi due to his prolific scoring form in the past four years. However, getting Icardi from Inter would cost Chelsea a fortune as Inter could demand more than £90 million. Icardi’s release clause is £97.5 million which will not be activated until the summer. Besides, Inter may hold talks with the Argentine to sign a new contract with the club.

Piatek is Chelsea’s backup option in case they are unable to sign Icardi. Frankly, signing Piatek from Genoa seems both easy and money-saving. Piatek joined Genoa from Polish club Cracovia this summer. Genoa haven’t been doing very well this season but Piatek has been scoring consistently. He has scored 13 goals in 9 matches across all competitions.

There were reports that claimed that Chelsea would make a bid of £40 million for the Polish star. However, like Inter, Genoa wouldn’t let go of their talisman.