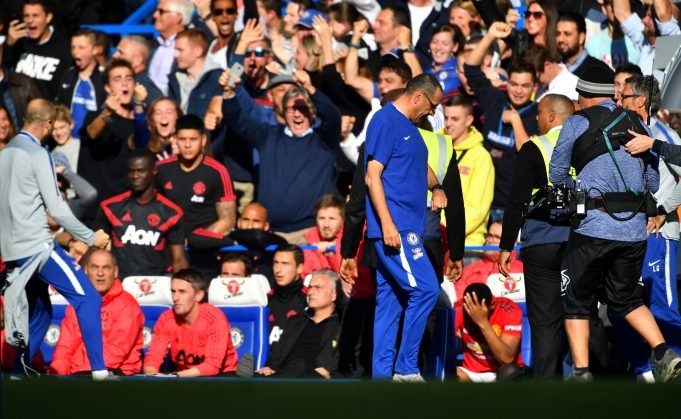 Following Barkley’s goal, Ianni celebrated in front of Jose Mourinho which clearly infuriated the Portuguese. Mourinho went to confront Ianni before personnel from both clubs intervened. The matter did not go much further.

However, FA have charged Ianni while issuing warnings to both Manchester United and Chelsea.

After the match, Mourinho said that Ianni apologised to him and he accepted the Italian’s apology.

As a result of the draw, Chelsea are currently 3rd in the table while Manchester United are 10th.