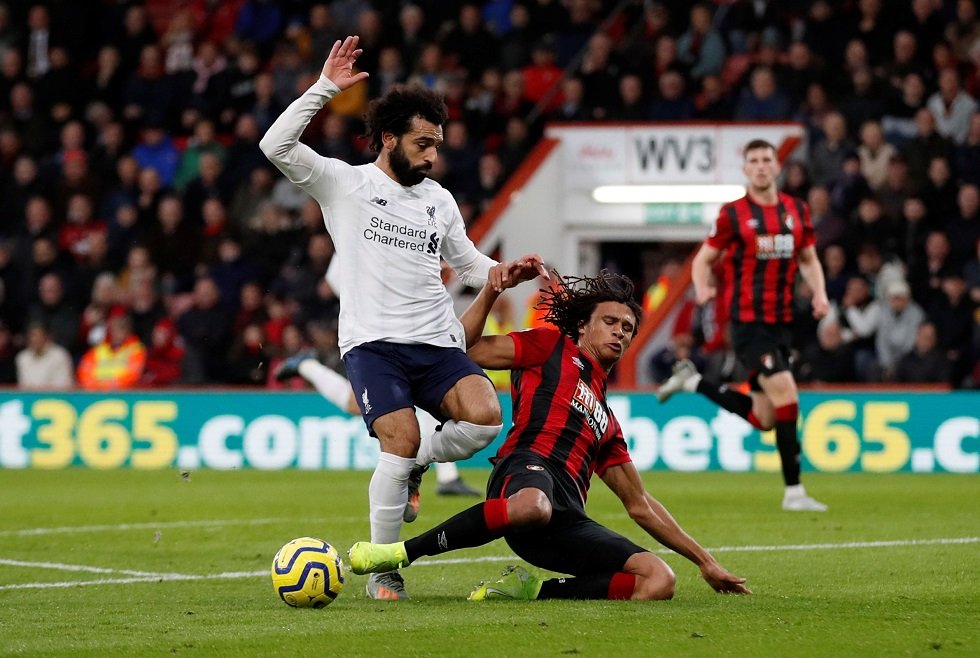 Chelsea could find trouble in their hands when they move to sign back Nathan Ake from Bournemouth.

Reports claim Manchester City have taken a liking to him and could pursue a deal in January to counter their defensive problems.

The Citizens are visibly struggling without Aymeric Laporte and Vincent Kompany in their backline this season. Pep Guardiola’s side has dropped 14 points behind leaders, Liverpool after losing 1-2 to Manchester United last weekend.

Chelsea still have the upper hand in an Ake deal. They have the right to first refusal and an option to buy him back for £40m after selling him for £20m over two years back. Guardiola audaciously claimed that he does not want to make any additions. But he later admitted, “When an incredible opportunity comes in January for the next four or five or six years, maybe we can think about it”.

Ake is an established Premier League defender and also a Dutch international. He grew out of the Chelsea’s youth ranks to star in Eddie Howe’s Bournemouth side for the past two seasons.

Blues scout, Piet de Visser has already urged his club to bring back the 24-year-old, stating, “I hope they buy him back. That boy is perfect for them and he has played with (manager Frank) Lampard.”