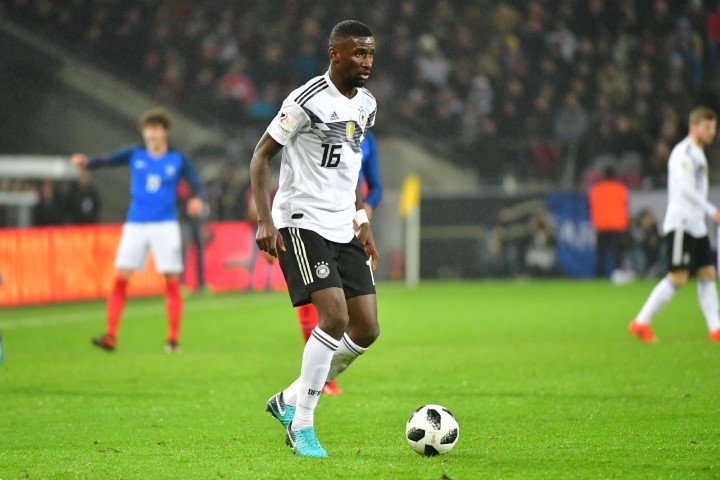 Frank Lampard has been handed a huge injury boost ahead of the crucial Champions League tie against LOSC Lille.

He revealed that Antonio Rudiger could return to the pitch on some capacity this Tuesday.

The German defender has played just about 45 minutes this season due to niggling injury spells. Without him, Chelsea have conceded the most number of goals than any other team in the top half of the Premier League.

His absence was largely felt in the 3-1 defeat the Blues suffered against Everton last week. Rudiger could return some defensive solidity and vigour back into the Chelsea squad.

“Yeah, it’s potentially difficult but our guard against that [high expectations] was to give him a lot of work,” Lampard said, as quoted by ​football.london. “We’ve managed to create some things behind the scenes here in training that look like match play – and some pure running as well, to be fair. He’s come through all of that. You only speak as you look at him and he looks fit and ready to go and I know he’s hungry.

“In terms of the people building him up, probably rightly so. He’s a good defender. Everyone spoke about youth at the start of the season and all these things and transfer bans. I think people overlooked that we started the season with five big players all injured. Carrying on that now Rudi is just back and Ruben [Loftus-Cheek], who’s a big player for us, we do miss those individuals. Let’s see what he can add to us now.”