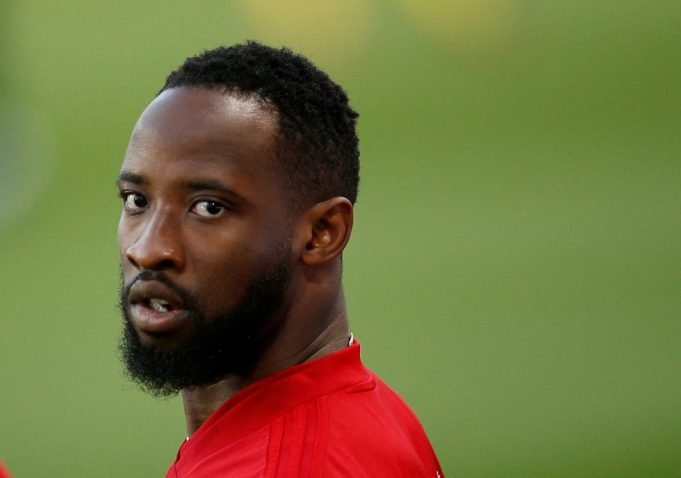 Chelsea reportedly have first refusal on Lyon striker Moussa Dembele, and the Blues are said to be leading the race for the highly-rated forward.

Dembele has enjoyed a stellar campaign in France’s top flight this season, registering 16 goals in 27 appearances prior to the coronavirus suspension.

The 23-year-old has been heavily linked with the likes of Manchester United and Chelsea in recent weeks, but the former’s interest in the striker has reportedly been dealt a huge blow.

According to The Daily Mail, Chelsea’s attempts to sign Dembele in January means that they are first in line for any future approaches, and Lyon could allegedly be prepared to sell the forward this summer.

The report also states that the French outfit would be willing to part ways with Dembele for a fee of £60m, with his current deal set to expire in 2023.

The former Celtic man registered 51 goals in 94 games for the Scottish champions before making the switch to his native France in 2018.

SEE ALSO: Olivier Giroud Admits He Was Desperate To Leave Chelsea In January