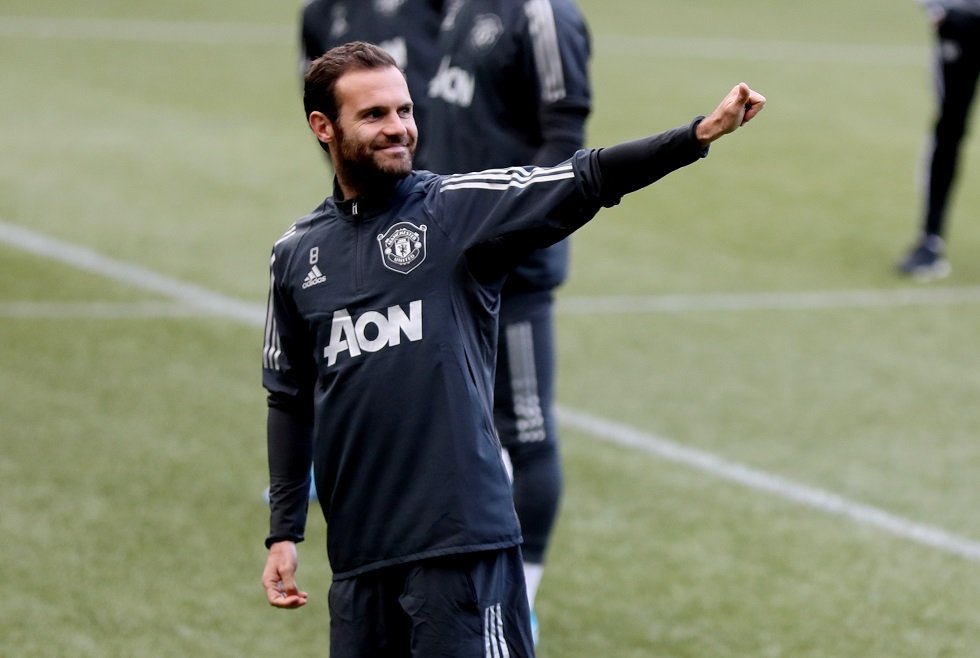 Manchester United’s Juan Mata opened up about how it felt to be a Chelsea player once.

The Spaniard signed for Chelsea in 2011 and ended up leaving in 2014 after falling out of favour under Jose Mourinho.

Mata managed to excite the Blues fans with his mesmerizing control of the ball and creative abilities, the form he could never match up post his Stamford Bridge departure.

“It was an incredible time for me, I arrived from Valencia, it was a new chapter in my career, a new life, a new country, a new language. But everything was very good from the beginning,” he said.

“I remember my first game against Norwich at home, I had one chance and I scored and since then I enjoyed many great moments winning important trophies in two years.

“The fans were incredible to me in both years, voting for me as player of the season, so all my memories from London and from Chelsea are great, and I am very grateful and I will always be.”

Chelsea supporters still view Mata as the one that got away. If it were not for Mourinho and his strict defensive regime, we could have seen more of Juan Mata and Eden Hazard pairing up to completely dismantle opposition defences for a few more years.