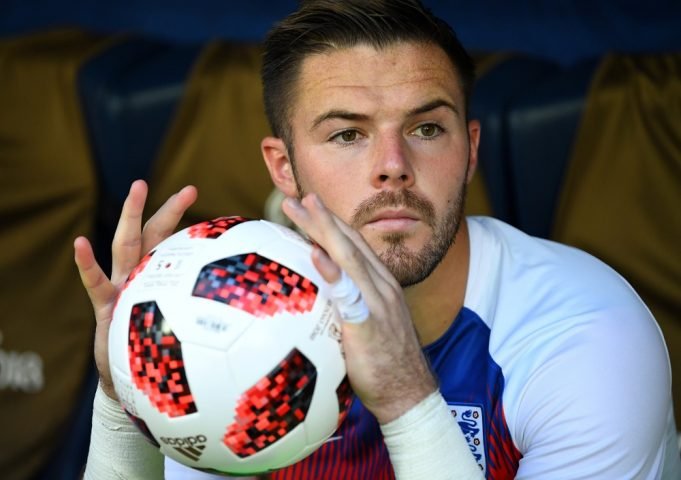 Chelsea were linked with host of goalkeepers throughout the summer transfer window as it was expected that Thibaut Courtois will leave the club this summer.

The Belgium International was stalling on signing a new contract as he wanted to move to the Spanish Capital to be close with his children and Real Madrid were the favourites to sign him.

He was absent from his training after post World Cup Holiday as was trying to force his move and ultimately he got what he wanted. The Blues signed Kepa Arrizabalaga as his replacement for £71.6 million from Athletic Bilbao, making him the world’s most expensive goalkeeper.

However, before signing Kepa they were strongly linked to few goalkeepers and one of them was Stoke City star Jack Butland.

The England International has developed himself as one of the best goalkeepers in the league but the Potters were relegated from the Premier League last season.

It was tipped that he will return to the Premier League this summer. But the player will stay at the club in this season.

Butland has revealed that he didn’t receive any offers from the Premier League and believes best way to go there is to earn a promotion with Stoke.

“I wasn’t actively looking for one,” he told Sky Sports as quoted by Express Sports.

“They weren’t quite there, so for me I was always focused on Stoke regardless.

“If anything changed then I’d accept it and deal with that at the time.

“I was prepared and ready to stay and that’s developed. So I’m more than happy to be here.

“Ultimately I want to get back to the Premier League and the best way of doing that is with Stoke City.”

Read Also: Chelsea ace has backed Kepa Arrizabalaga to live up to his price tag