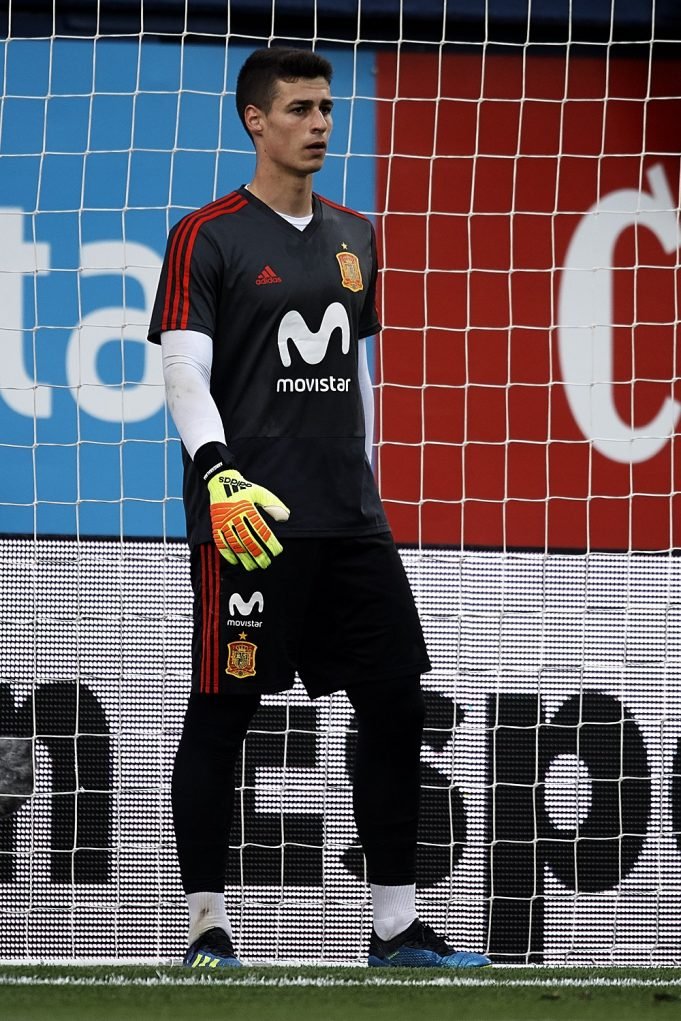 The player is preparing to complete his move to Stamford Bridge

Chelsea goalkeeper Thibaut Courtois was heavily linked with a move to Real Madrid this summer as the Spanish side wanted a long term replacement for Keylor Navas.

The Blues were hoping that the Belgium International will sign a new contract as his contract expires next summer and they could lose him on a free transfer. But he has been stalling on signing a contract extension at Stamford Bridge for a past couple of months and was showing no signs of signing a new one.

The 25 year old was supposed to return to training on Monday but he was absent as he s he looked to force through a switch to Santiago Bernabeu. And it now looks he is all set to join the La Liga champions.

Chelsea are close to finalising the signing of Kepa Arrizabalaga having activated the goalkeeper’s €80 million release clause, making him the world’s most expensive goalkeeper.

The player’s representatives and lawyers traveled to La Liga headquarters in Valencia on Wednesday to pay the fee, with the 23 year old now due to travel to London to undergo a medical and finalise personal terms.

David Luiz has backed Kepa to live up to his price-tag and believes he is exactly type of the keeper the club needs.

“He is a great keeper, that is why everybody is talking about him,” Luiz told reporters as quoted by Goal. “The financial side – every club in the world spends money, not just Chelsea.

“The numbers don’t matter, we are happy because Chelsea are always doing the best for the club.

“When you play for Chelsea you have to think about titles, it doesn’t matter the name of the competition. We have to always try to win.

“That has to be the mentality of every single player when you play for a big club like Chelsea. We are going to fight for that.”