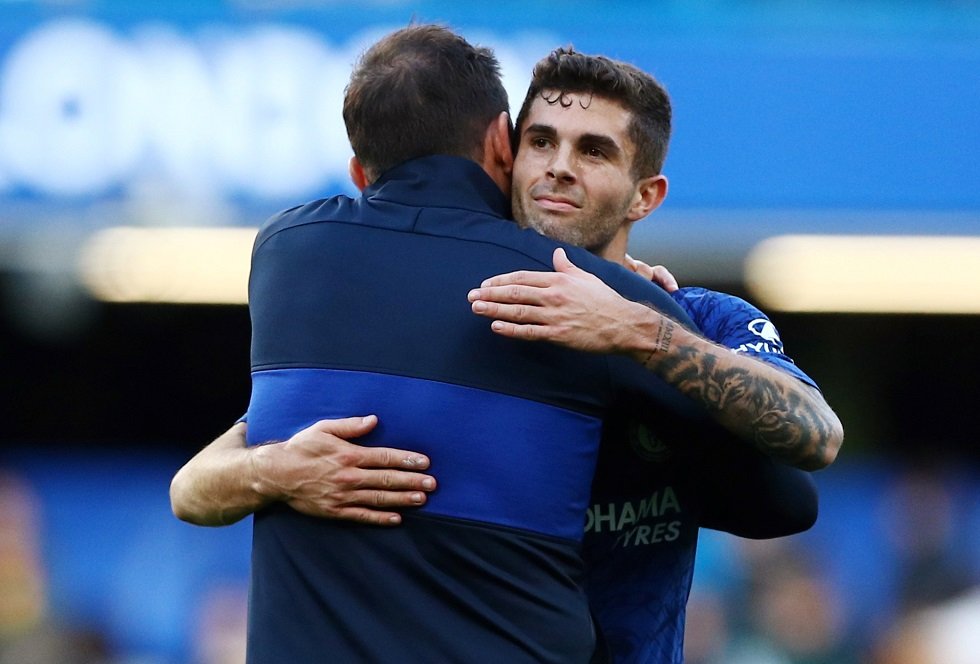 Chelsea secured their place in the Champions League knockout stages with a narrow 1-2 victory over LOSC Lille.

One of the most influential player on the night was Christian Pulisic even though the 21-year-old did not collect a goal or an assist.

Jonathan Liew of the Guardian articulated just how good the young winger was without grabbing all the headlines. He wrote, “Christian Pulisic did not score or assist a goal. He made just 19 passes and saw far less of the ball than the busy Willian on the opposite flank.

“And in many ways this has always been the major criticism of him: that for a player of such natural gifts he is rarely as straightforwardly impactful as he should be. But here he demonstrated what he does best: running a game without – for the most part – appearing to do much of interest at all.

“Partly, of course, this is simply the nature of the creative midfielder. The creator needs to play on the off-beats, to feel the game on a different wavelength from everyone else. In the modern game this is a doubly difficult task, because as well as attacking to a syncopated rhythm, the creator is also usually required to defend to a conventional one.

“Like Eden Hazard, the man he was putatively signed to replace, Pulisic likes to start outside the defender’s eyeline, whether cutting in from the right flank as he did at Borussia Dortmund or on the left as he does at Chelsea.

“He absorbs the ball with a deft first touch and a tight turning circle. But there are differences between them, too. In his barrelling energy and provocative runs, Hazard wants to be seen at all times. Pulisic, by contrast, wants to disappear.

“This, in many ways, is the very essence of Pulisic: a high-speed game of hide and seek, in which the object is to elude detection until the last possible moment. He wafts and he hovers. He sprints and he skims. A simple Pulisic run will often see him change speed two or three times. Even when he picks up the ball, he is still trying to disappear: weaving through wormholes, drifting rather than waltzing past players with a snowy paddle of the feet.”

it is too premature to call him the new Eden Hazard but there is a sense of just how much he might equal to the Belgian in the near future. He is still only 21 years old. Maybe he could be even better – who knows?