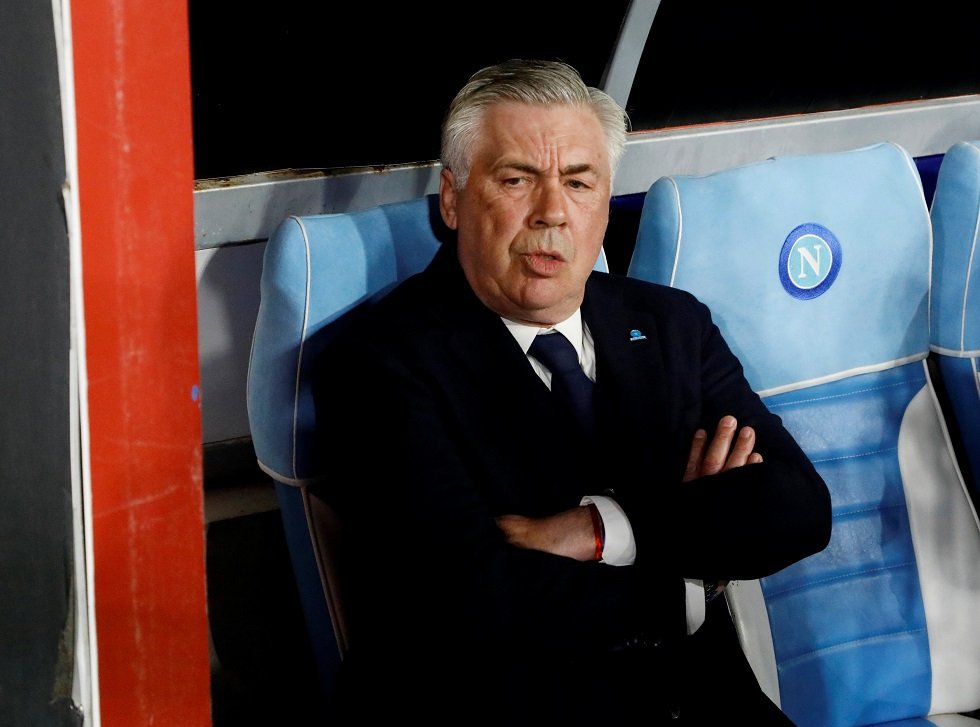 Frank Lampard believes Carlo Ancelotti will be back in top management after being sacked by Napoli.

It was a mixture of poor results in the domestic stage along with a disturbed relationship with those at Stadio San Paolo that led to Ancelotti getting fired.

Napoli won 4-0 against Genk last night but sit seventh in the Serie A table. Ancelotti got releaved off his duties just three hours after the Champions League victory despite getting the team through to the knockout stages.

Frank Lampard, who played under the Italian at Chelsea, said, “I have huge respect for him, I am very sorry for him.

“I know it was a tough job for him lately. I saw his interview before the game and I thought it was a very typically classy interview in what seemed a very tough time for him. He always handles himself brilliantly. I think he can work anywhere in the world at the top level, of course.”

Another former Napoli player, Jorginho said, “I didn’t know about it. I’m really sorry. I never met him but I heard a lot of good things about him from my former team-mates. They told me he is a great man and manager. I’m sorry for everything that is happening in Napoli. It’s a difficult moment for them.

“I hope that they will be back at the top as they were for years until this bad moment. I’m really surprised. I was not expecting Napoli [to have] trouble and I’m sorry, because I’ll always love Napoli.”