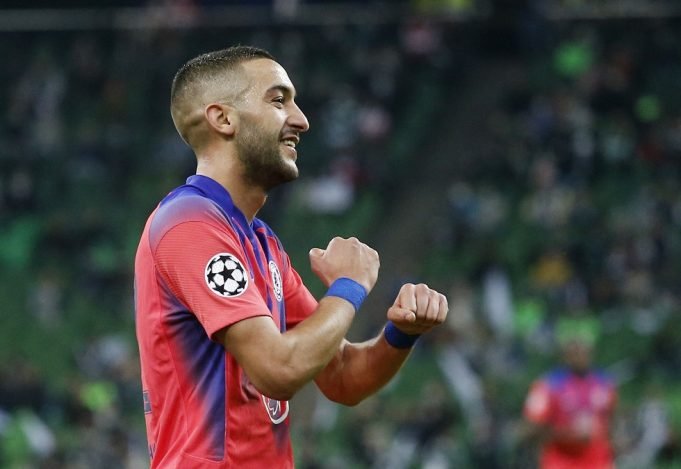 Hakim Ziyech finally made his first start as a Chelsea player and even got on the scoresheet.

He featured from the right flank against Krasnodar in the Champions League, seeing his team through a 4-0 victory.

“Hakim Ziyech has worked really hard to be fit, and I was very excited to get his quality in the team,” said Lampard at his post-match press conference.

“He brought a lot of quality and calmness when he was on the pitch, and got a well-deserved goal. His performance was very, very good when you consider he hasn’t started a match since March when the Dutch league finished.

“It’s been frustrating for him and for us, his injury has meant he hasn’t been able to start, but what I’ve seen in training and what I knew we were signing is a player of immense quality with personality to receive the ball and find assists and goals. We saw a lot of glimpses of that today, and he will get better.

“We brought him in to do a job, maybe people have forgotten a bit because we signed him in January and he missed the start of the season, but tonight he showed he is here.”