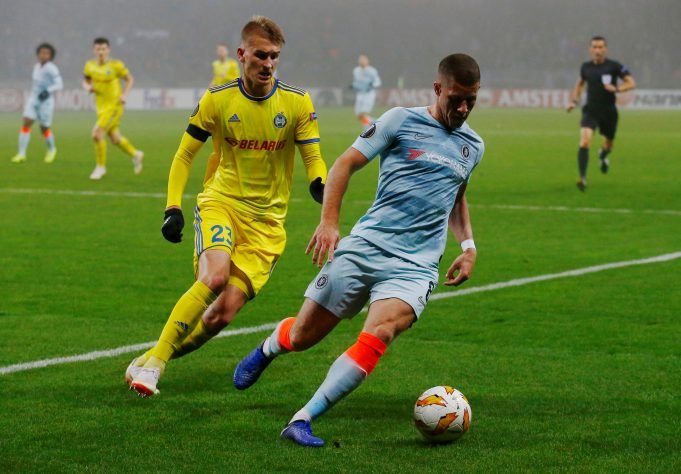 He did not have the best of starts to his Chelsea career under Antonio Conte. However, Barkley has become a regular under Conte’s successor Maurizio Sarri. He has scored three goals for Chelsea in 19 appearances across all competitions.

Zola has showered praise on the 24-year old, calling him one of the best midfielders in England. The Chelsea legend said, “He had a big injury that stopped him from playing at his best in the last few years. That’s something that has to be said.

It’s been important for him the way we play because it’s making him a little bit more complete. We always knew he had ability – physical ability, technical ability. But to play the midfield position, he was lacking a little bit of tactical awareness and defensive awareness.

He’s doing very well right now and it’s making him a better player. All these things, added to what he already had, is making him one of the best midfielders in the country.”

Barkley will hope to continue his good form for Chelsea on Sunday when they take on his former club Everton.