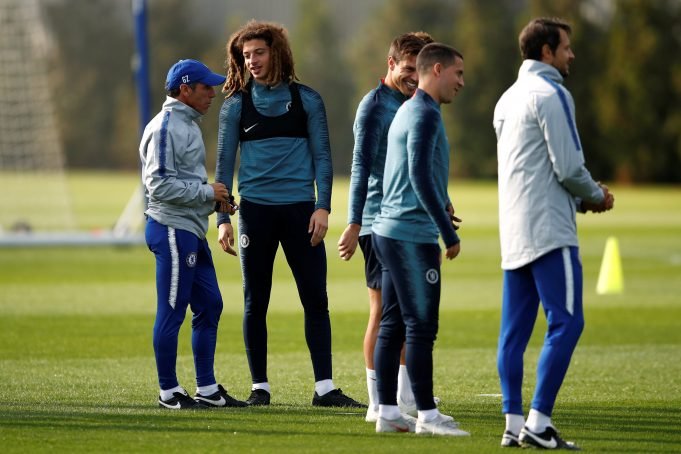 Gianfranco Zola has called on Eden Hazard to ramp up his intensity to surpass his highest goal tally this season.

Hazard has been a key figure in Maurizio Sarri’s plans and has been the most consistent for the West London side. The Belgian is relishing the possession based football of the Italian and has been very impressive so far netting 12 and setting up another 11 this season.

Chelsea have played a match less than both Arsenal and Manchester United and could use this opportunity to boost their top four hopes. They are currently two points adrift of fourth placed United and should the Red Devils waste point against the Gunners on Sunday the Blues will have a realistic chance to finish their season in the top four.

Zola said, “He is a fantastic player, extremely good.

“He has unbelievable potential and it seems to me that he is getting better and better each season.

“It is a pleasure to be on the bench and see him playing for you, as he is one of those players who makes things happen.

“I am pleased he is going to be breaking the previous best stats records in the club, but I am not surprised as I see what he can do.”