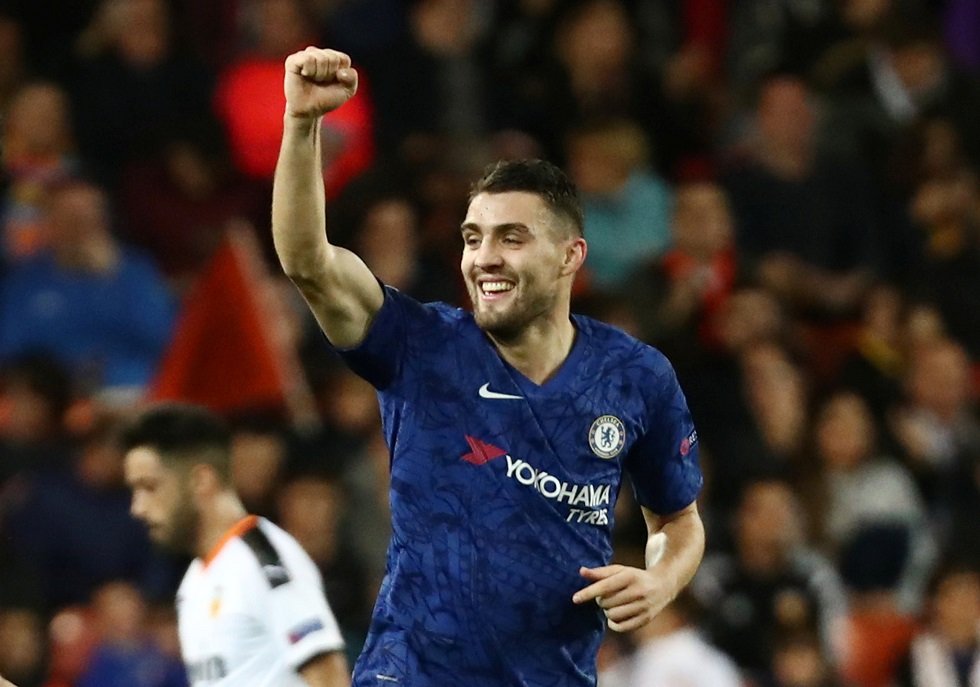 Frank Lampard had instructed Matteo Kovacic to add more goals to his game before the Croatian scored his first against Valencia.

Kovacic ended his long goal-drought with a low drive shot past Jasper Cillisen. He equalized just seconds after Soler put the Orange ahead in the 2-2 draw at Mestalla.

“We’ve had a lot of jokes between me and him and the whole squad and him because he’s a player of such quality that should score more goals,” Lampard said in his post-match press conference. It’s a project for me, for him and the whole staff to get him more goals and he could have scored two today. I’m delighted for him and I hope that’s the start of something new.”

Lampard was critical of his players even though he was happy with claiming a point away from home. Club captain, Cesar Azpilicueta shared the manager’s sentiments as he said, “We didn’t manage [the game] well. We had a good reaction to the first goal but when we were 2-1 up we should have created more danger, more chances.

“Valencia are a good team, they have quality, and they pushed to the end because they wanted to qualify as well. ‘It was a good game. Both teams wanted to win, they had chances, there was a penalty, VAR – everything. We’d prefer to have the three points but we have qualification in our hands against Lille at home.”