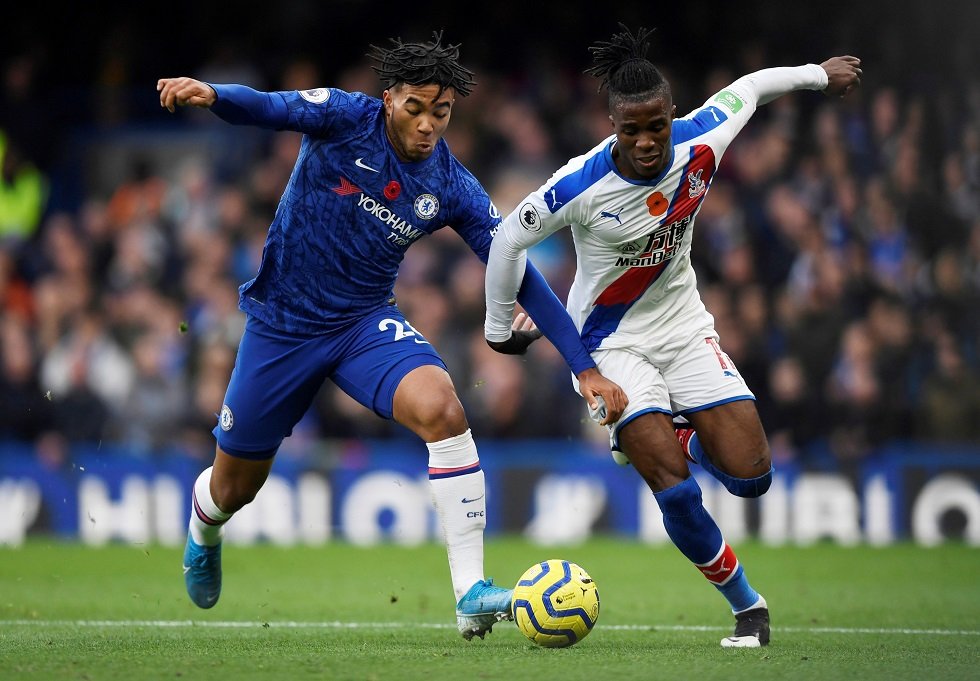 Reece James has been praised for his energy on the pitch but advised to use it wisely.

Tony Cascarino criticised the youngster’s defending in the 2-2 Valencia draw on Wednesday.

James played the entire ninty minutes and gave Maxi Gomez a strong scoring opportunity. He was overall poor with his marking and player tackling, something the 19-year-old needs to work on if he wishes to earn a regular spot at Chelsea.

Cascarino told The Times, “Reece James is a very exciting player who ticks all the boxes of the modern full back in that he is capable of contributing both in defence and attack. ‘But he needs to learn when to reserve his energy. The right back was at fault for Valencia’s first goal and also when Maxi Gómez missed a simple chance.

“He is sometimes too adventurous. In second-half stoppage time, when Chelsea should have been settling for a draw, he was twice caught upfield when two counterattacks by Valencia so nearly brought a winning goal for the home team. The 19-year-old looked very tired by the end.”

After the Champions League draw at Valencia, Lampard said, “We nearly won it, we nearly lost it. It’s very difficult to come here and get something and it is a positive that it [qualification] is still in our hands.”