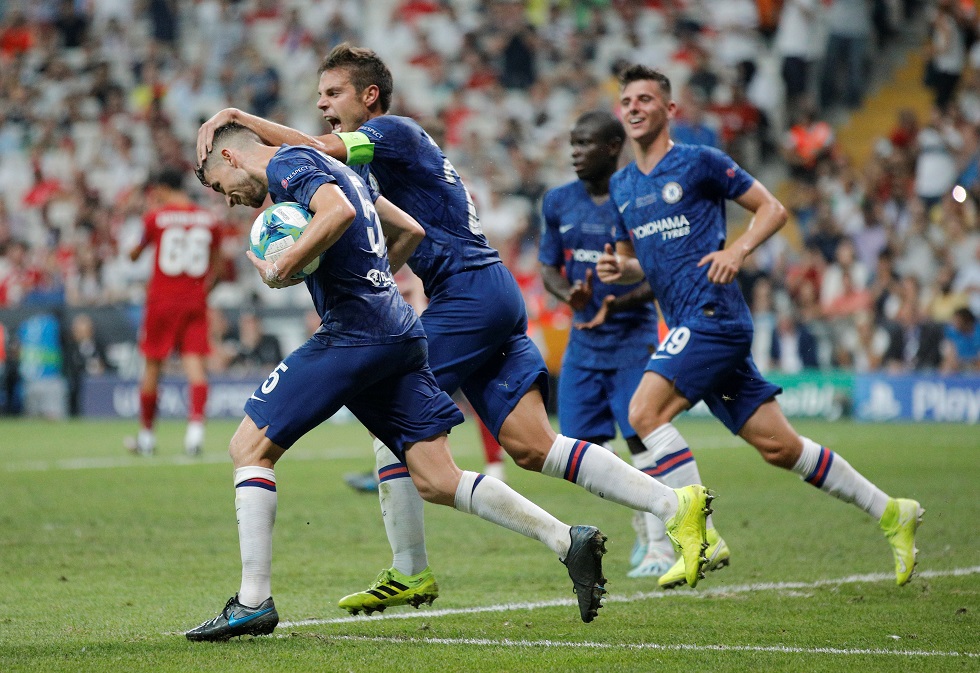 Frank Lampard has hailed Jorginho for holding his own against the words of critics.

The Italian international signed with Chelsea in 2018 and struggled to immediately adapt to life in the Premier League.

Plenty of the club’s supporters wrote the £50m signing off as a flop until the start of the 2019/20 season. Jorginho has managed to win back some of the Blues fans with his recent performances, especially the one against Norwich City last weekend.

“From watching Chelsea closely last year, I thought he finished the season brilliantly,” said Lampard. “If you’re going through a tough time with the fans, it is really easy to hide, but he never hid from receiving the ball on the edge of his own box or a tight area.

“That’s a sign of character – you need to believe in yourself, stand up and play. That’s what he does. When Jorginho goes on the pitch he wants to win and contribute.”

“He’s been a pleasure to work with. Fans are generally pretty honest. What they’re seeing is a player – I don’t want to talk about last year – who has a drive and determination as a team player. He also has quality. He can change a game, lead a game, own a game from midfield areas,” he continued.

“I see day to day what playing for this club means. He’s just a fantastic sportsman who cares deeply. When you have a training session that might fall below standard, or drop even for a moment, he’s the one who drives it up again.

“When the fans see that on the pitch, as they did at Norwich, that’s why they sing his name. All I see now is a really good player who is a leader in the group.”