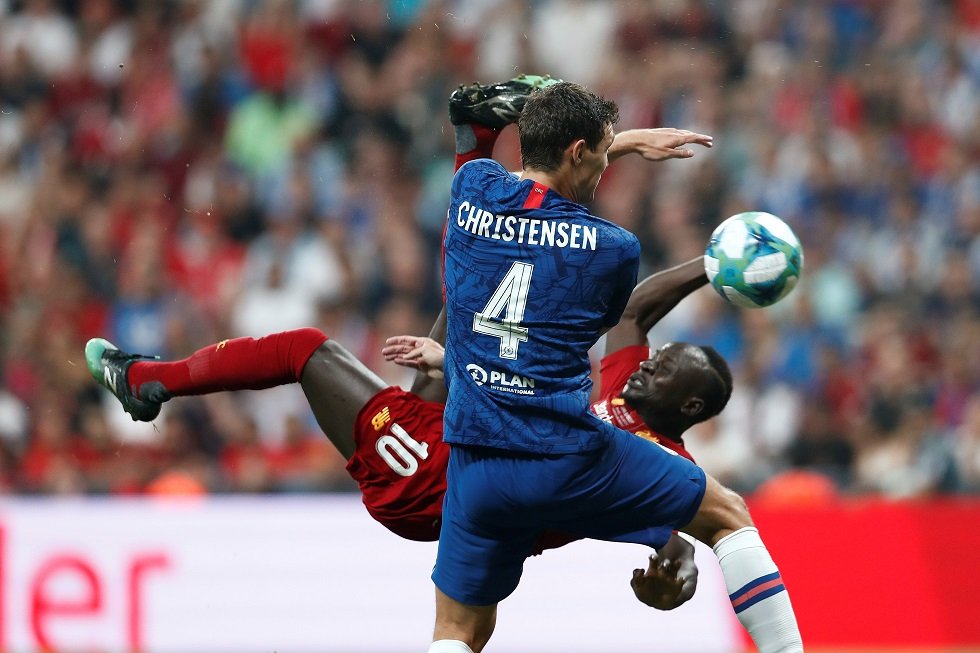 Chelsea defender, Andreas Christensen revealed that he used to play as a striker back when he was still a youth player.

The Danish centre-half found it hard to break into Maurizio Sarri’s system last season but has managed to successfully reclaim his starting spot under Frank Lampard.

Christensen was a regular in Antonio Conte’s squad and now, he is back to commanding the Blues backline while Antonio Rudiger makes his return from a knee injury.

Christensen told Sky Sports News, “Every season, we needed a 10 so I moved there, played really well – I would say – then we needed a six, but that was only one position down so maybe I could do that.

“One day, we needed a defender and they chose me again and I performed well there too. Goalkeeper was the next step, but that was never going to happen!

“When I moved to a defender, I had two or three [players I looked up to] in mind. JT (John Terry) when I came here, he had a big presence at the club and was someone I looked up to.

“Even though he was at Liverpool, Daniel Agger was another, he was from Denmark and in the national team, he was someone I could always speak to. I still look up to both of them and want to do what they achieved.”