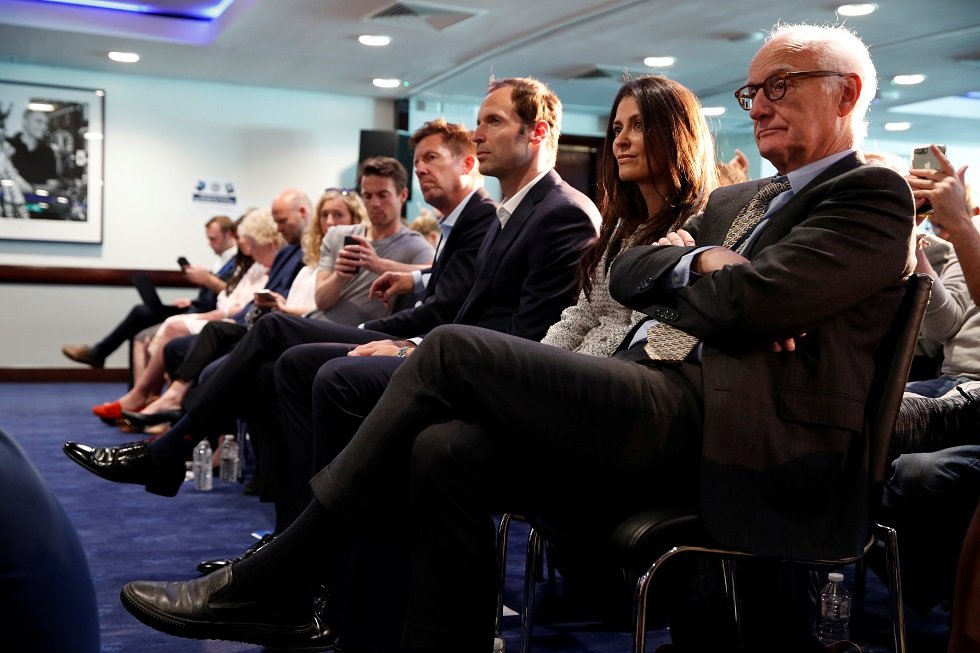 Petr Cech believes Chelsea should not take their Champions League campaign lightly after drawing Ajax, Valencia and LOSC Lille in the group stage.

The Blues technical and performance advisor hung up his boots this summer and has been greatly involved in the club’s proceedings this season.

He insists that any team can come out as winners of the group H. When asked for his reaction, the former goalkeeper said,  “It’s not an easy group because it’s a very even group.

“All the teams have a lot of quality. It’s one of those groups where everybody can beat everybody and this makes it very interesting. But we can be satisfied with the draw. We avoided long travels so that’s one of the positives.”

“They are new teams for Chelsea fans and for the club so it’s going to be new and interesting encounters,” Cech added. “Ajax had a fantastic season last season so they’ll want to repeat that but we are looking forward to challenge and I hope we go through, obviously.

“We would like to do as best as possible, compete in every game, try to win and go through the group stage. Once you’re in the knockout stages anything can happen but our first target is to qualify for the next round.”