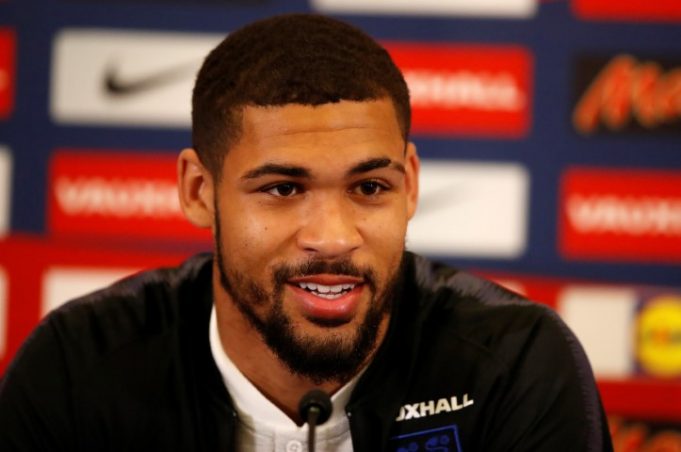 Frank Lampard has not exactly been clear about Ruben Loftus-Cheek’s future at Chelsea.

He was left out of the squad entirely for the Carabao Cup win over Barnsley after starting in the season opener against Brighton.

The midfielder came under heavy criticism for his performance and has been dropped by Frank ever since. Will he retain his spot in the team with the growing competition seems unlikely.

Antonio Rudiger in defence faces a similar situation in defence and has been booted from the starting lineup altogether. When asked about both of their Chelsea futures, Lampard said, “The situation with both is that they weren’t in the squad. I had a similar answer from the other day, they just weren’t in the squad. That is just a choice at the moment.

“Again with the centre-halves I can’t have them all in the squad. I keep getting asked about the size of the squad. There might be movement, we know that, but nothing is concrete so don’t read too much into those selections at the minute. It will have to be things which are right for the club and individuals and me and in terms of what happens in the next couple of weeks.”