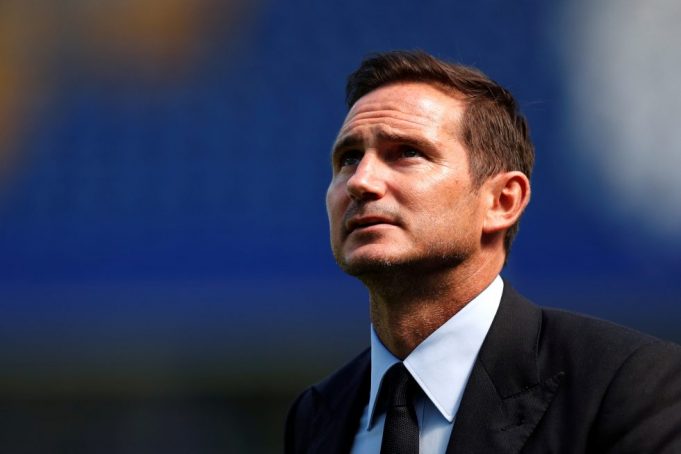 Frank Lampard has no regrets over Chelsea job.

Jorginho was previously noted to have said that Lampard was not ready for such a high-profile job at Stamford Bridge.

“It’s always going to be a fact as a manager when you leave a club, there will be some players who did not play so much and they might have a feeling or a judgement on how you work and they can make statements,” Lampard told The Telegraph.

“For me, I have to expect that as much as I expect the good statements from players who are really positive about how you work. I’ve got no big issue with that.

“I’ve seen some quotes saying that Frank Lampard took this job with his heart. I absolutely didn’t. I don’t make any professional decisions with my heart. Maybe I’m the absolute opposite of that.

“I’ll go over them a hundred times in my head, but I certainly didn’t with my heart. I took it with a pragmatic view of: ‘what’s the situation? OK, this is Chelsea, I’m going from Derby to Chelsea.’ Not many managers would turn that down head or heart, let’s get it right.”