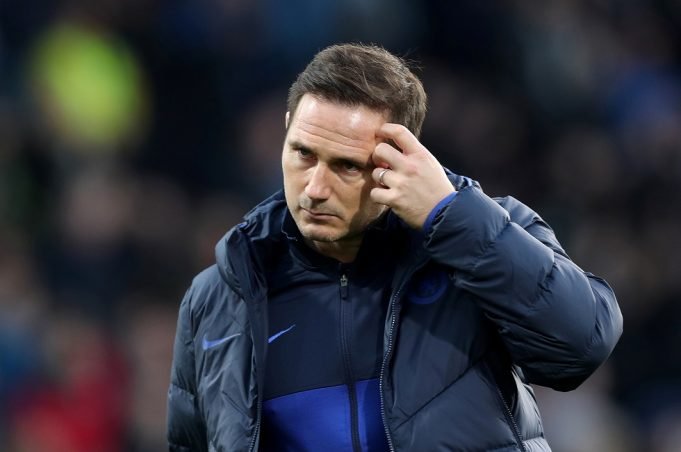 Chelsea got thrashed 3-0 in the very first leg of the Champions League round of 16 by Bayern Munich.

This might just have ended any hope of them progressing to the quarter-finals and Frank Lampard admitted to his side’s shortcomings.

“The performance was poor and sometimes you have to be brutally honest,” Lampard told BT Sport. ”They outclassed us in every department and it’s quite sobering. The level of team they are is why they challenge in the Bundesliga and Europe year in year out.

”I’m disappointed we couldn’t do more against them. We have to take it on the chin and work towards getting back to the levels we want to be at. If you look at the choice of passes they make, our choices have to improve. If our players have a bit about them, which I think they do, they will look at who they were playing against and the level they need to work to.

We don’t expect another toothless display at the Allianze Arena but not one good enough to overpower Bayern’s monstrous lead. Well, Lampard can completely focus on finishing in the top four of the Premier League.