Here are the Highest Chelsea transfer fees ever paid and received.

Who is the Chelsea most expensive signings ever? Chelsea Highest Transfer Fees?

Who is the Chelsea Highest Transfer Fees received ever?

Chelsea had been hit with a transfer ban last season. The Blues broke the rules back last few years by signing players under the age of 18 illegaly. FIFA had slammed them with a transfer ban for two windows. It, unfortunately, came the same summer Chelsea lost their magic star Eden Hazard and other experienced centre backs like David Luiz and Gary Cahill.

Hence, the arrival of new boss Frank Lampard has been the beginning Chelsea have been looking at. He has galvanised the squad and the fans as a club legend. He has done what no manager before him could do at Chelsea; give youth a chance.

So even though there had been no signings, this is the highest number of new faces to have made the squad for Chelsea in the last two decades. That has shown that Chelsea have a deep pool of new players who are coming through the academy.

Chelsea have already signed their latest player after the ban lifted. It is 16 year old Norway kid Bryan Fiabema. He will join the u-18 team.

Next up we have another new signing!

Although the January transfer window was quiet for the Blues, we have now hit back with a bang. The signing of Ajax winger Hakim Ziyech has been announced by Chelsea. An amount of €40m plus €4m in add-ons will be paid to Ajax who will keep the winger till the end of the season, letting Ziyech join Chelsea in the summer of 2020.

They followed it up by signing Kai Havertz, Thiago Silva, Ben Chilwell and Edouard Mendy! 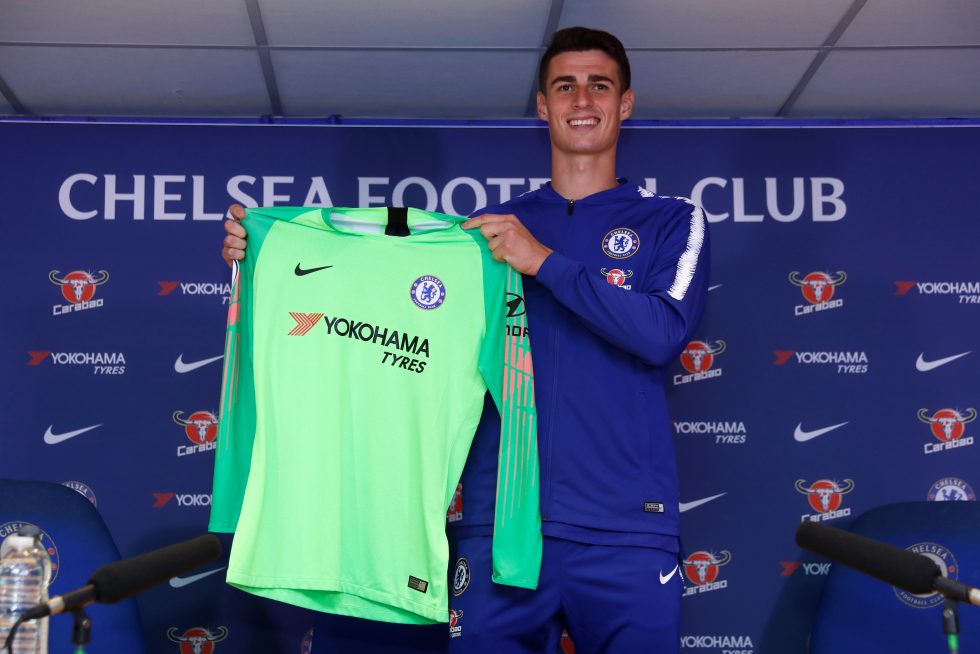 Currently he is on a bad run of form as he is ranked 127th out of 132 goalkeepers in Europe. Chelsea will be desperate for him to turn his form around.

The Blues legend has now left the club. He joined Real Madrid for a record breaking deal where the Blues were paid £100 million. He was at Stamford Bridge for 7 years and in his time became one of the highest scoring and creating players at Chelsea. He was multiple times voted the player of the season as he won two league titles, two Europa Leagues and multiple domestic trophies at Chelsea.

He is now gone on to his final chapter in life at Real Madrid and the Blues have wished him the best! 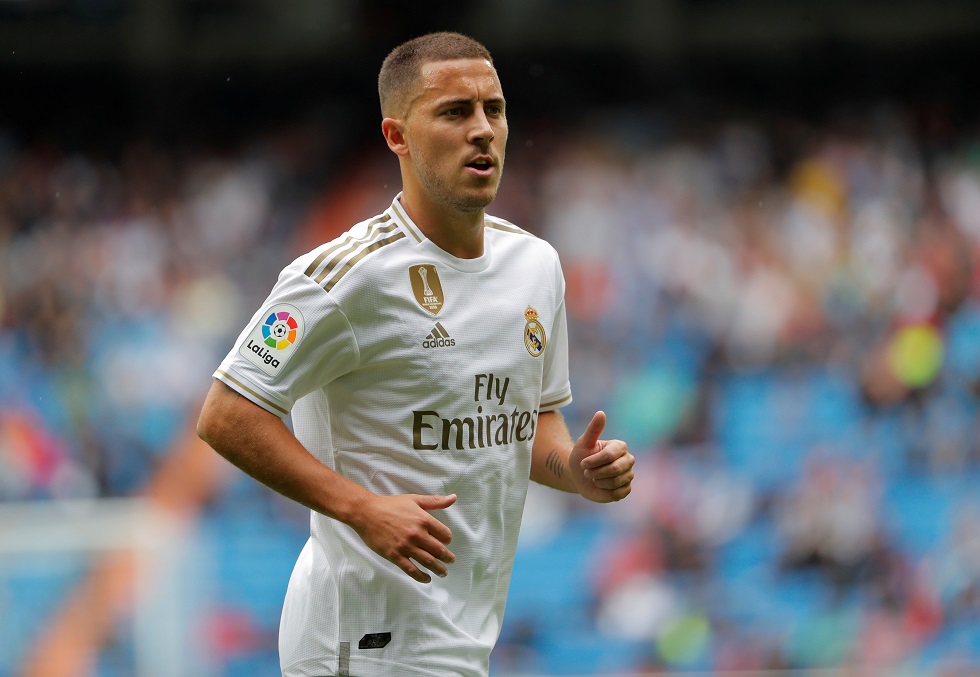 Hazard in his time at Chelsea was our main player. We bought him from Ligue 1 side Lille for £32 million; a bargain given the level of the player. Hazard’s loyalty to Chelsea is also commendable as the player refused to join other English sides like Manchester City and proved himself to be a true Blue!