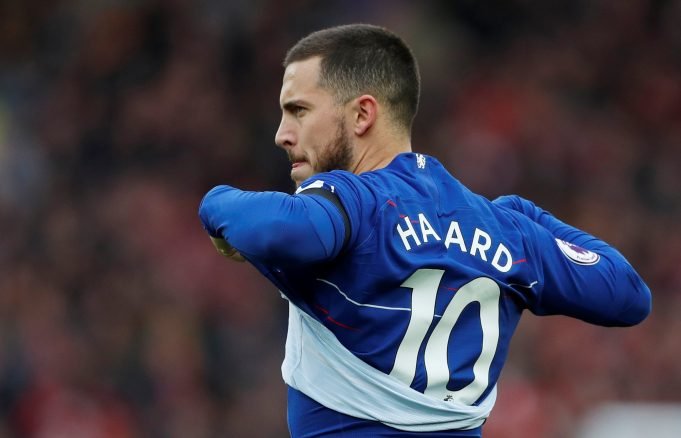 Former Chelsea star Mario Melchiot feels that if Chelsea sell Eden Hazard to Real Madrid for £100 million, it would be good business for the club. There are many reports that claim that Hazard’s transfer fee could be £100 million.

Melchiot feels that if Chelsea should sell Hazard, it should be now instead of 2020 when his contract expires. Melchot said, “Keeping him for another year and letting him go for free? That would be bad business. As a fan, all along I want to keep Hazard until the last minute. But as a business, it would not be a smart move to hold onto him. You don’t want to let anybody walk out for free.

If you can get a lot of money for him… he’s on his last year and still has a value of around £100m. If they can get that for him, it would be great.”