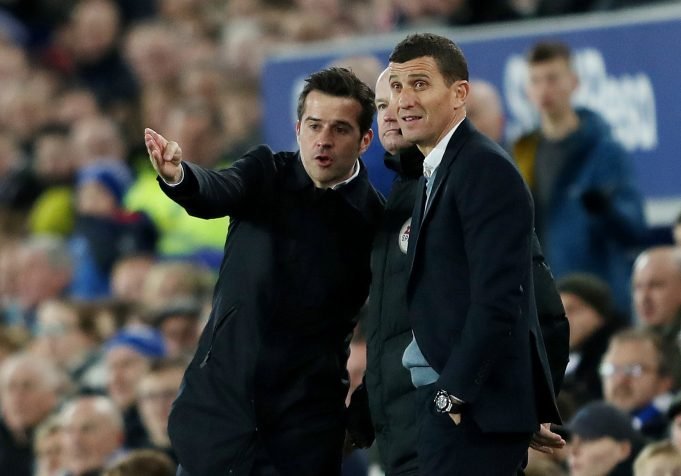 According to reports from the Daily Record. Watford manager Javi Gracia is in the shortlist to replace Maurizio Sarri if the Italian departs.

Sarri joined Chelsea last summer just days after the sacking of Antonio Conte. Sarri’s spell began well with Chelsea going unbeaten in their first 12 Premier League games. However, heavy defeats to Bournemouth and Manchester City put Sarri on the brink of the sack.

Chelsea have since improved and are in a good position to end the Premier League in the top four. They also have a good chance of winning the Europa League.

However, Chelsea are keeping their options open and Javi Gracia has attracted the interest of the club after Watford’s performances under him.

Provided Sarri leaves Chelsea, he could become AS Roma’s manager. Earlier, there were reports claiming Roma were interested in acquiring Sarri’s services. However, Sarri denied these links.