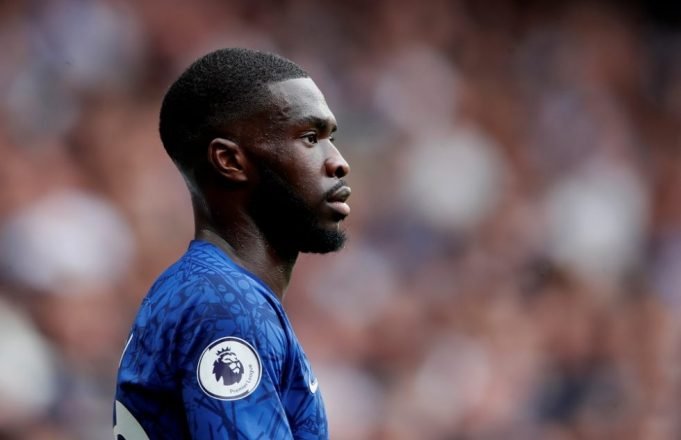 Fikayo Tomori is on AC Milan’s radar as Chelsea are looking for suitors.

Frank Lampard does not deem the centre-half good enough for his squad and is ready to pawn him off for a future star.

The Blues are already looking at top defensive talents like Declan Rice and Dayot Upamecano. Signing them would mean that at least one of the current players in the position will have to make way.

Tomori could be the most valuable out of the trio of him, Antonio Rudiger and Andreas Christensen. He is very young at 23 and has shown plenty of promise last season before going down to an injury. Despite earning an England cap for his displays, he does not have a future at Stamford Bridge.

AC Milan are looking to strengthen at the back with Fabrizio Romano claiming that two players have been shortlisted. Strasbourg defender Mohamed Simakan is Milan coach, Stefan Pioli’s first choice. He aims to bring in an athletic figure to help in Milan’s title charge this season.

The Rossoneri sit three points clear of rivals Inter Milan at the top of the Serie A. They just lost their first match in 27 against Juventus last week. Then they beat Torino 2-0 at home while Antonio Conte’s men drew 2-2 against Roma.