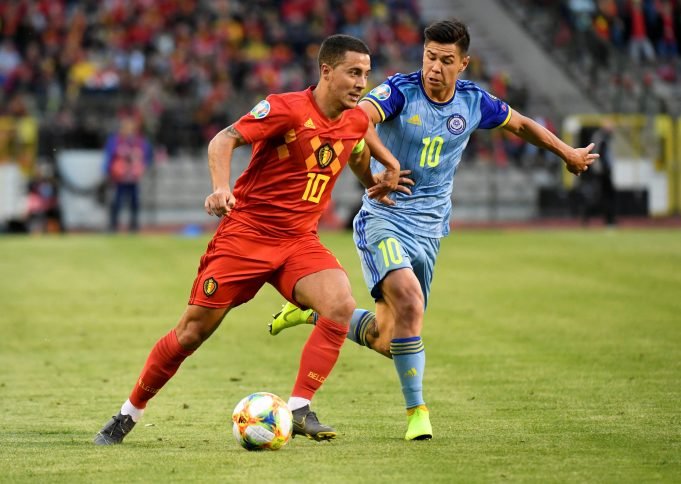 Eden Hazard has become the biggest source of this transfer season after he finalised a move to Real Madrid from Chelsea this past week but his previous comments about Lionel Messi can throw off his new fans in the wrong direction.

The Belgian winger left the Stamford Bridge for a fee of around £150m through bonuses and additional clauses. He is the marquee signing the Galactico faithful has been waiting for ever since Cristiano Ronaldo bid farewell to them last summer.

With the Portuguese, Real have descended into horrible form and Zinedine Zidane is set on correcting their path. Hazard is his dream to play for the La Liga giant but he has also claimed harsh rival, Lionel Messi to be ‘best in the world’.

The past decade with Ronaldo and Messi on either side, it has been similar to a long drawn out duel between two titans of the footballing world. However, Hazard’s pick on who is better than the other can rub some Madrid fans the wrong way.