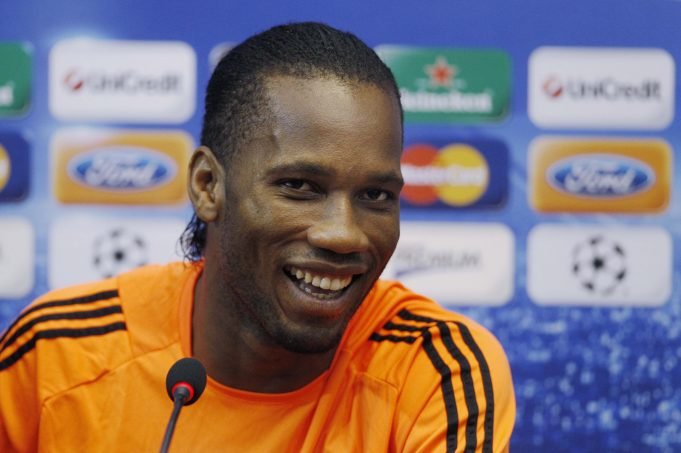 Didier Drogba admitted to the public that his former Chelsea teammate, Frank Lampard is in talks with their formal club about officially becoming their new manager.

The duo was noticed in London this month as Drogba went on to confirm the truth behind the latest rumours in a live video shared to his 7.7m followers.

When asked who will be the next Blues boss, the former striker replied, “The one who is in talks now to get the job – Frank Lampard.”

Talks have been reported to be in progress for months now as Maurizio Sarri’s departure for Juventus got finalised way earlier. The official unveiling was held last week and Chelsea have been lining up their record goalscorer as a replacement for quite some time.

The Stamford Bridge backroom staff is still engaged in negotiations with Lampard’s current club. When pressed on the timing of his announcement, former Derby County captain, Michael Johnson said, “There has been no direct contact made by Chelsea, but you can’t get away from the noises and it’s probably going to be more ‘when’ than ‘if’.

“From our side, from Derby’s side, we want that little bit of respect from Chelsea’s regard. If you’re going to make the approach, just make the approach; be open and transparent about it.”