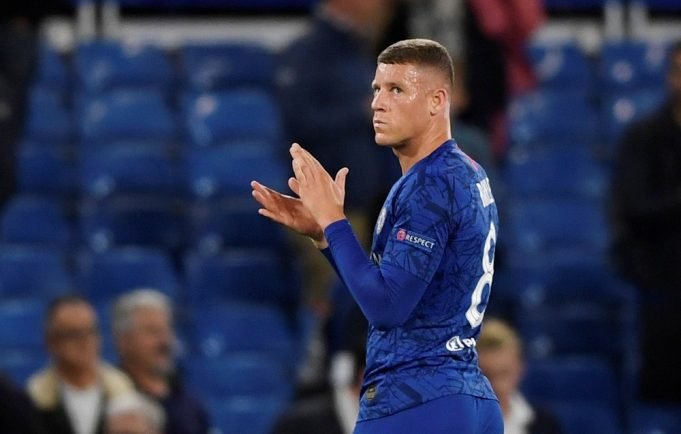 David Moyes has not given up on signing Ross Barkley despite Chelsea rejecting his January proposal.

Reports claim that the West Ham boss did enquire about one of his former midfielders but Frank Lampard is not ready to let him go this month.

Barkley returned to the Premier League starting lineup against Burnley last month after an absence of over two months. He scored in the 2-0 FA Cup win over Nottingham Forest and impressed Lampard in the 3-0 home victory over the Clarets too.

However, the Englishman is still not a favourite at West London. The likes of Jorginho, Matteo Kovacic, Mason Mount and N’Golo Kante are above him in the pecking order. Moyes believes he can convince Barkley into a switch with the promise of more playing time.

The European Championship is knocking on player’s doors and everybody is fighting for a spot in the national team. Competition is tough within the three Lions ranks after the emergence of James Maddison, Jack Grealish and Mount this season. Barkley evidently needs to clock in more minutes and that is less likely in the current situation.

Frank Lampard is right to be hesitant about Barkley’s departures. An already injury ridden first half has put a lot of stress on the current crop of players. He will need the 26-year-old’s presence with Ruben Loftus-Cheek set to return sometime late into the season. However, one cannot rule out the power of a disgruntled player.

READ MORE: Top 5 Chelsea Players That Are Back From Loan 2020 – Football transfer news!