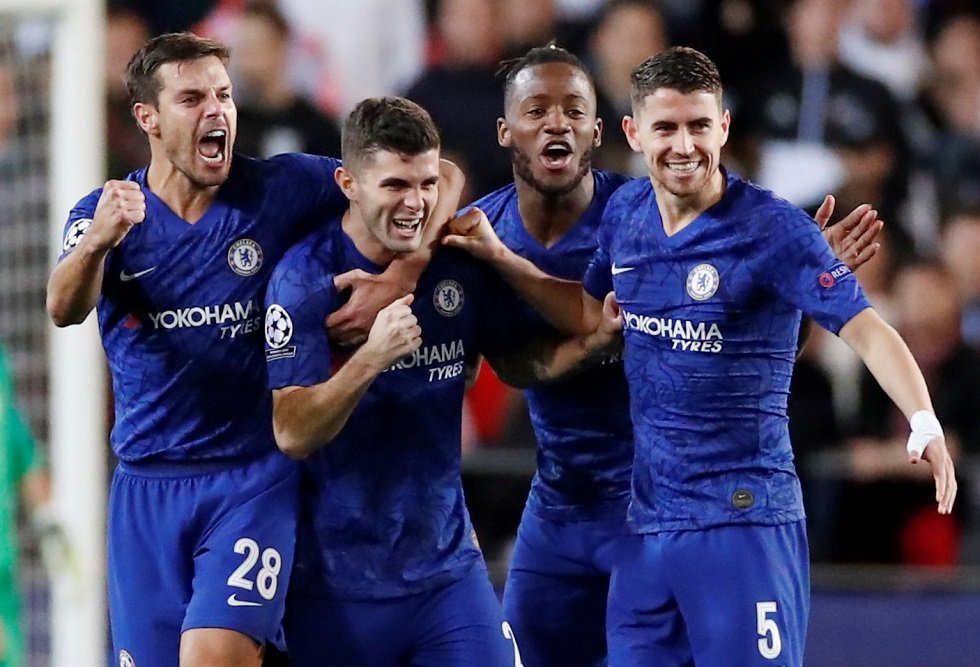 Christian Pulisic revealed he was sporting the Chelsea badge even before his arrival at Stamford Bridge.

“The focus on football at this level means the pressure’s always there too, but it’s not something that worries me too much or that’s important to me,” Pulisic told Chelsea’s matchday programme for their 1-0 defeat to West Ham on Saturday.

“I have myself to worry about and I keep high enough standards for myself, so the pressures from outside don’t really affect me as much. I expect a lot of myself and I have good people around me who care – the coaches, my team-mates – that are more important, so I try to focus on that.

“Just to be in England, to be here in London, playing for Chelsea, it’s awesome. I have a confession to make about that, actually.

“During the summer, I had a short time off after playing for the national team in the Gold Cup, and I had this Chelsea jersey at home that was made for me when I signed back in January.