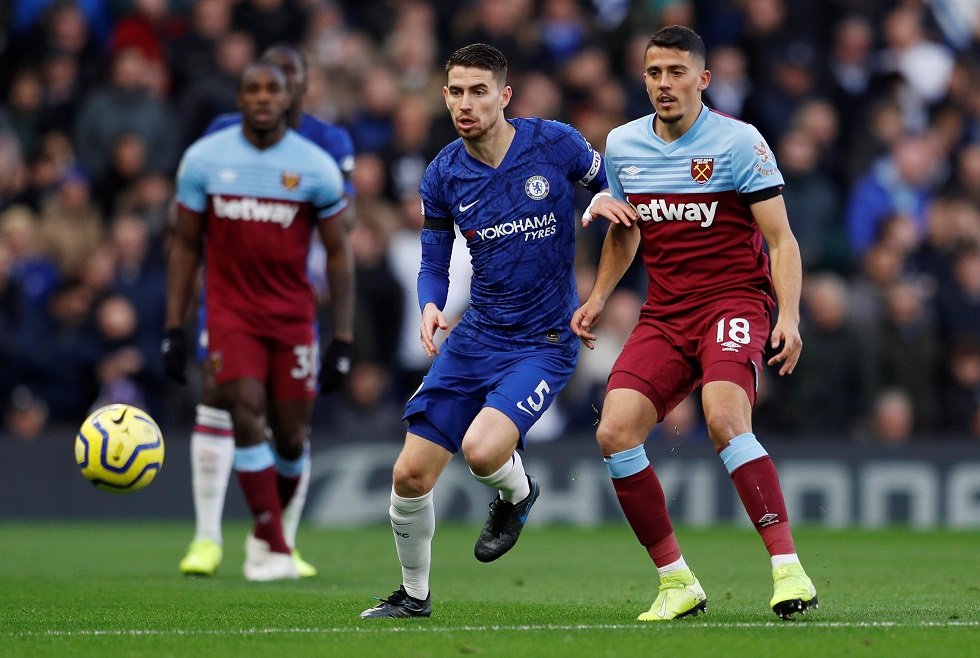 Jorginho was less than happy with the Chelsea strikers after 0-1 defeat against West Ham United.

Olivier Giroud was made to start in place of the injured Tammy Abraham and the Frenchman missed a few scoring opportunities.

Jorginho captained the team in Cesar Azpilicueta’s absence and he was unhappy with his team’s attacking lineup. When asked why the Italian was substituted, he replied back, “Tired? I don’t think so. Maybe yes, but we created some chances and we did not score when we should and I think that is the problem. You can create so many chances and when you create you have to score.”

“I think we need to be more clinical when we create a chance. We didn’t and we concede a goal and then West Ham were so closed after they scored and it was difficult. They [West Ham] played well. They had some chances and they scored. We are disappointed for the result and now we look to another game in three days.”

Frank Lampard was not the most pleased with the loss either. He admitted that his players performed well below par and things will need to improve.

“I still believe in the squad,” the Chelsea manager said. “But when you look at it today, we made some changes and we didn’t perform as well as we wanted to.