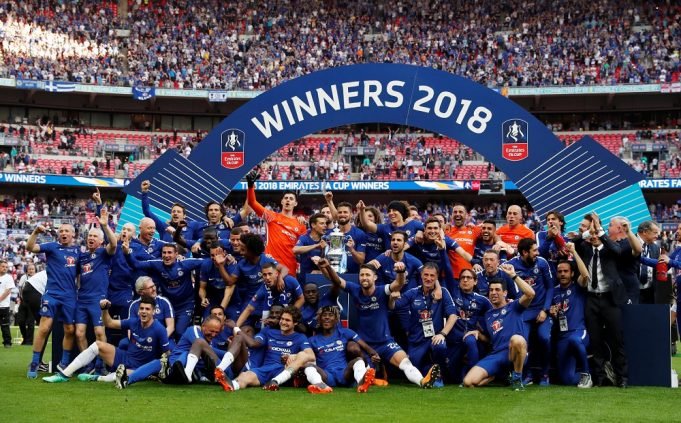 The Blue’s are also working on additional shortlist

Leon Bailey and Anthony Martial are just two of the names on Chelsea’s summer wish-list, according to the Evening Standard.

The Jamaican was a revelation for Bayer Leverkusen last season and looks one of the best up and coming talents playing in Europe’s top five leagues right now after a superb season with the Bundesliga side.

The 20 year old scored 9 goals and assisted 6 during his breakthrough season and helped his team to finish 5th in the league. He has been linked with host of clubs this summer.

Martial has been one of the key players for Manchester United in the past few years and is considered among one of the best young talents in the world. He was one of the stand out players during the the first half of the season but then struggled for regular game since the arrival of Alexis Sanchez.

He ended the season with 11 goals and 7 assists in all competitions. He has been heavily linked with a summer exit though it is believed Jose Mourinho wants to keep hold of him.

The club have already bid £35 million for Juventus defender Daniele Rugani and are also interested in signing Michael Seri and Jamaal Lascelles. They have also prioritized signing a striker as Alvaro Morata is expected to leave the club this summer.

Premier League giant’s director Marina Granovskaia has been working on securing a number of targets.

Read Also: Chelsea close to agreeing a fee with Juventus for Daniele Rugani