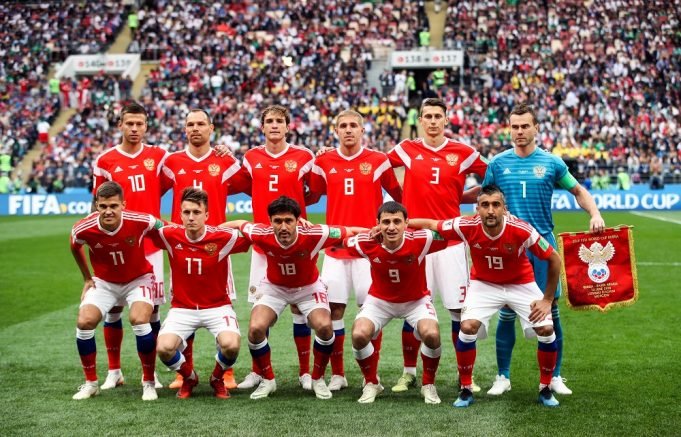 The Blues have beaten off competition from Serie A giants

Chelsea are nearing their first signing of the summer after making progress in a meeting with Russia star Aleksandr Golovin’s agent, Goal understands.

The midfielder made his debut for CSKA Moscow and has been a mainstay at the midfield since then. He is contracted with then until the end of the 2029-2021 season.

The 22 year old was a regular for the team last season, scored 7 goals and assisted 4 in 38 appearances in all competitions.

The Russia International has been one of the relevations of the 2018 World Cup, impressing in Russia’s opening two fixtures in the group stages and helped them to progress to the Round of 16.

Juventus were in a pole position to sign him and made a €20 million offer. But the Premier League giants stole the march on them and are ready to pay  closer to €30 million. They believe the he can add creative impetus to their squad and are confident he could make an impact in the ­Premier League.