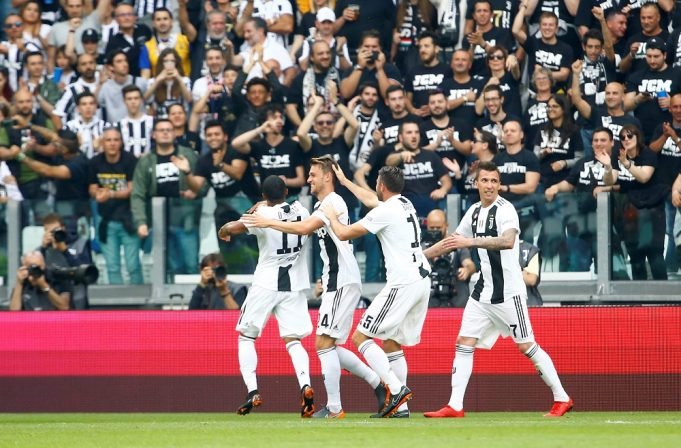 The clubs are just left to sort the bonuses

There were reports in the past few days that the club are interested in signing Juventus defender Daniele Rugani, who is regarded as one of the most promising and talented centre-backs of his generation.

Chelsea are close to agreeing a fee ( €35 million) with the Turin side for Rugani with just bonuses to sort out according to Calciomercato. 5 year contract agreed.

The Premier League giants move for the player indicates that talks with former Napoli manager Maurizio Sarri could have a positive end pretty soon. The 59 year old has already worked with him at Empoli.

The Italian tactician tried to sign him for the Partenopei but the Serie A champions blocked the transfer of the defender.