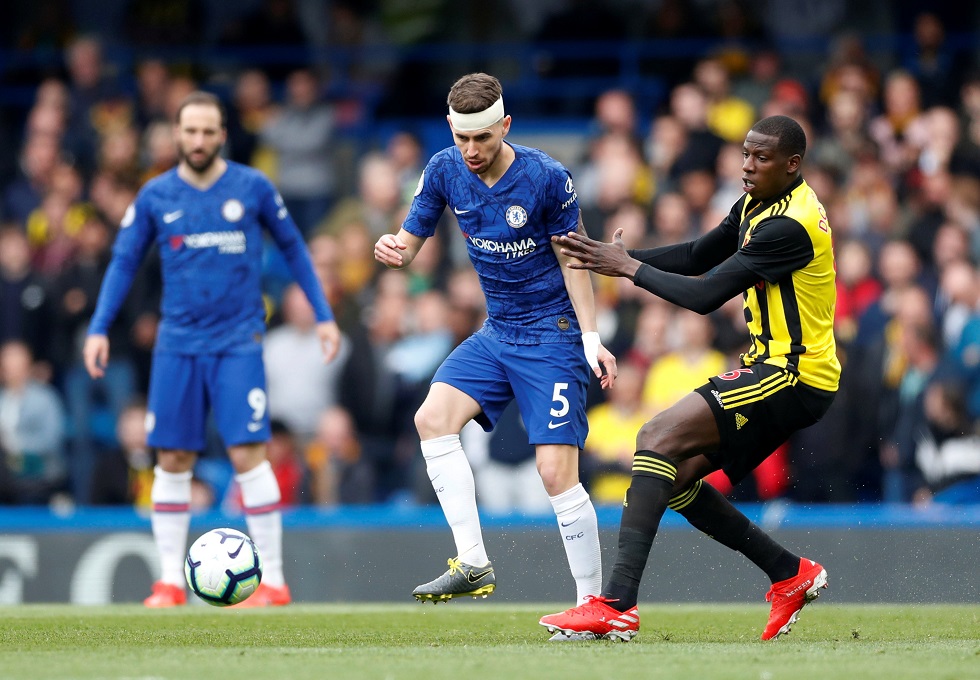 How to watch Chelsea vs Watford game on TV?

Watch Watford – Chelsea’s games via live streaming online on the internet? Unibet and bet365 offer stream and bets on the best European football from many different European Leagues via live streaming but no games from the English Premier League. Here we will give you all info about stream, betting, tv and team news for Chelsea Watford online!. Watch & bet!

Chelsea vs Watford odds winner – (1 x 2) – who will win according to the odds?

This is one of the best games of this Premier League. The scenes from the Stamford Bridge will be very good and no one knows who is going to win. Will it be Watford or Chelsea who will score the most number of goals?

Emerson Palmieri and Kurt Zouma could be fitted into the backline after a poor defensive performance against West Ham United. Jorginho could also be reintroduced into starting lineup after Matteo Kovacic picked up a knock on Wednesday night.

Mason Mount and Olivier Giroud could get the nod over Ross Barkley and Tammy Abraham while Christian Pulisic maintains his spot up front. Hudson-Odoi is in contention to make an appearance off the bench.

As for the visitors, Nigel Peirson is likely to maintain his usual starting lineup. Danny Welbeck is fit but could be kept on the bench once again.

Who will win the Watford – Chelsea fixture? Are you look at bet on this game? There are several markets that might interesting. For example, a win for Chelsea has odds of 1.40 since they are the clear favourites? What are the best odds on Watford and how high are the odds in over 2.5 goals? Here we give you all the info –

Tonight’s match is the 37th meeting between Watford and Chelsea. The Blues have won 20 games while Watford managed 10 wins for themselves and the other 6 ended as draws.

Here we will give you answer on the most frequently asked question about Watford – Chelsea.