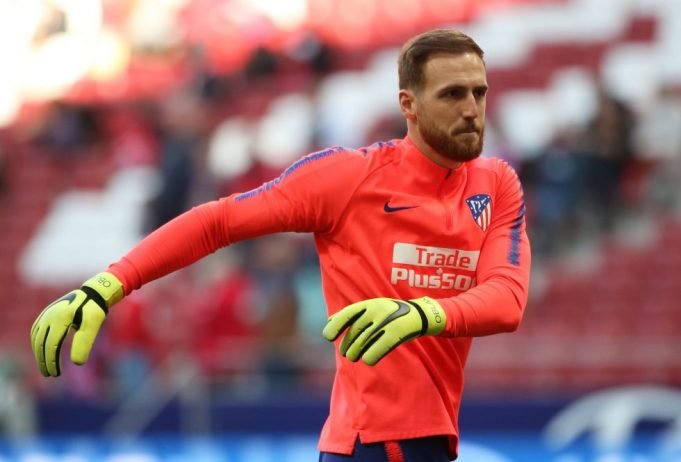 Dimitar Berbatov would not mind the €150 million price tag if Chelsea went out and signed Jan Oblak.

Chelsea have taken the front foot in transfer additions by bringing in Timo Werner and Hakim Ziyech and also closing down on Kai Havertz.

Frank Lampard is being strongly backed in the transfer window and more names are likely to follow. His hesitance to continue with Kepa Arrizabalaga in goal only stresses how badly Chelsea need to replace him. One of the names who would be an immediate improvement is Atletico Madrid’s Oblak.

Called the “Messi of goalkeepers” by his own manager, Diego Simeone, Oblak is undoubtedly hailed as one of the best players in his position. The only issue is his contract with Atletico is fitted with a sizeable release clause. Berbatov thinks it would be worthwhile considering the problem they have at hand.

The former United striker said, “I am seeing the amounts that are being talked about and, even if it costs 150 million euros, Oblak would still seem like a great deal to me . Chelsea would not make a mistake by investing such an amount in it.  Oblak is an incredible player and, after so long at Atleti, perhaps it is time to move. I think Chelsea do well to go after him.”