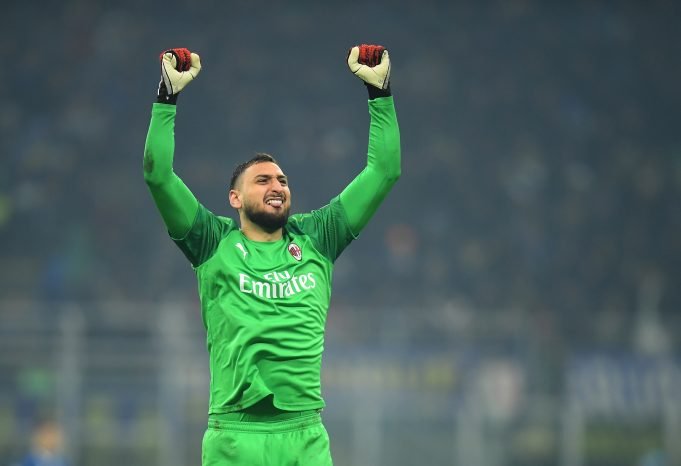 Chelsea have reportedly asked Mino Raiola to be kept up to date with the transfer situation regarding AC Milan goalkeeper Gianluigi Donnarumma.

The Blues could do with making a change in goal in the next transfer window, with manager Frank Lampard recently dropping Kepa Arrizabalaga after a poor patch of form, though he had also looked like working his way back into the team before the season had to be put on hold due to coronavirus.

According to the Daily Express, however, it seems Chelsea could still offload Kepa this summer and that could help them afford a potential £55million move for Donnarumma as his future at Milan looks in some doubt.

The report explains that Chelsea have contacted his agent Raiola about a potential deal, with Donnarumma approaching the final year of his contract at the San Siro.

It’s looking good for the west London giants if they do decide to launch a move for the young Italian shot-stopper, who has long looked one of the finest prospects in the game.

Chelsea surely need an upgrade on Kepa after his difficult start to life at Stamford Bridge, with the club used to having truly world class shot-stoppers between the sticks after years of top performances from Thibaut Courtois and Petr Cech before him.