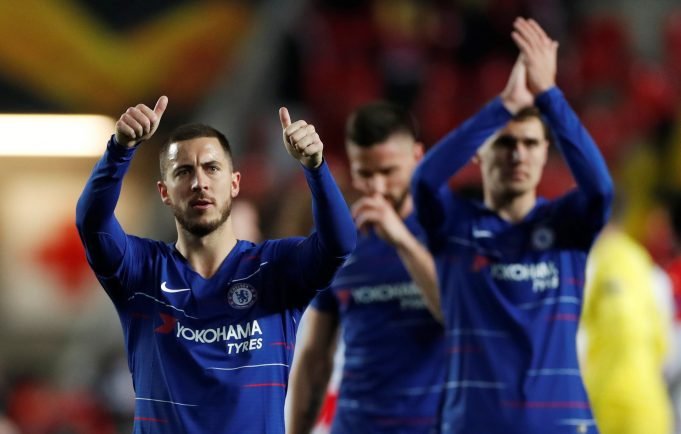 Phil Neville believes that Chelsea can get the win over Liverpool since their players turn out in important fixtures.

The former Manchester United player said, “They’ve had a difficult season but do you know what, I think they’ve had a really good last couple of months.

“They’re in a great position in the league, they could easily beat Liverpool on Sunday. They beat Man City at home, they’ve got the players that can turn it on on a big day.”

“I think Chelsea have got to stand by this man because the type of football [Roman] Abramovich wants to play, I actually think he can deliver,” the pundit added.

“I just think he needs to start stamping his own authority. Maybe another transfer window, if they get it, to do that.”

Chelsea’s last game against a top-six side was against Tottenham Hotspur which they won 2-0 at home. Prior to that, they lost 2-0 and 6-0 against Arsenal and Manchester City which drew a lot of criticism towards the Italian manager.

However, they have hit an impressive run of form recently winning the last 3 league fixtures after the 2-0 loss to Everton. With the final stretch of the season heating up, the Blues can make a strong claim to one of the Champions League spots.