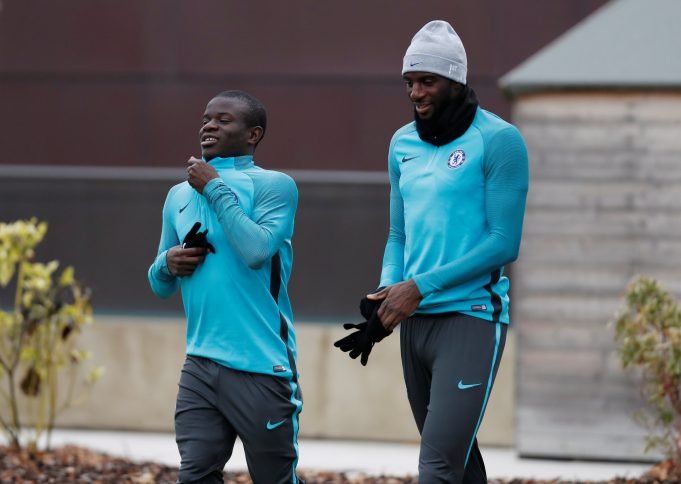 Chelsea defender, Antonio Rudiger has been outstanding under Maurizio Sarri.

The German is expected to lead the backline in a crucial Premier League fixture against Liverpool on Sunday.

The Blues will be taking the fight to Anfield in their hopes of pushing for a top-four finish this season. Maurizio Sarri can make a serious dent on Liverpool’s title-chasing campaign.

“He’s quiet, you can’t hate him. A person who would hate this guy, then you have a serious problem with yourself. He’s so nice, he’s so friendly. He’s always smiling and I’ve never seen him angry.

“If you tell him [not to be late] then he just smiles, you just laugh and you just forget it.”

When speaking on who the best player in the Chelsea squad is, the defender added, “I think that one is obvious – it’s Eden Hazard. I think it’s good to have him as a team-mate instead of playing against him because skill-wise he’s one of the best in the PL.”

See Also: Chelsea Tipped To Win Over Liverpool For This Reason