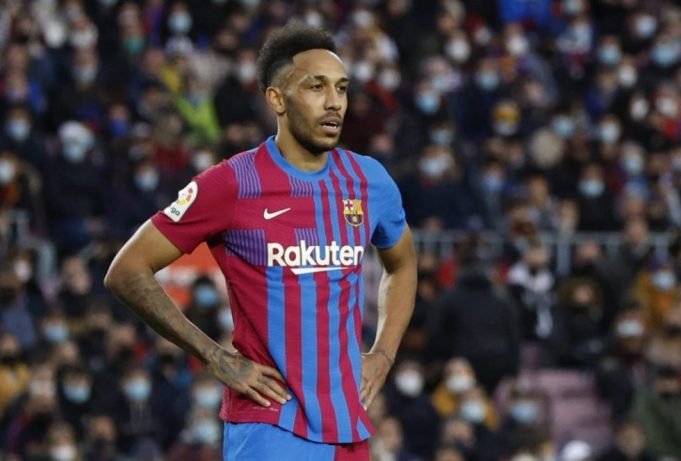 Chelsea wants to include Marcos Alonso in their offer for Aubameyang.

Chelsea are picking speed with negotiations for Barcelona’s Pierre-Emerick Aubameyang ahead the deadline day. The seemingly incessant link between the two has endured for the entire transfer window and it looks as if it might continue into the final hours too.

As per the Italian journalist Fabrizio Romano, Chelsea have made a fresh offer for Aubameyang on Wednesday night. The two have been locked in negotiations for Gabon forward across recent weeks, which is running parallel to negotiations for Marcos Alonso.

Chelsea new official bid for Pierre Aubameyang has been received by Barcelona right now. As mentioned in the afternoon, includes again Marcos Alonso as part of the deal. 🚨🔵 #CFC

The Blues want to include the Spanish left-back in their offer for Aubameyang. Romano had earlier reported a bid of €15m (£12.98m) plus Alonso, but that clearly was not successful. It is believed that Chelsea valued Alonso at €8m (£6.92) in the negotiations.

A fee received for Aubameyang will appear immediately on their accounts. The cost of paying for Marcos Alonso could in contrast being spread out across his contract.

As a result, if Barca receives a €23m fee for its striker and pays €8m for Alonso on a two-year deal, it will work out as a €19m profit, as opposed to a €15m profit done the way that Chelsea are suggesting.