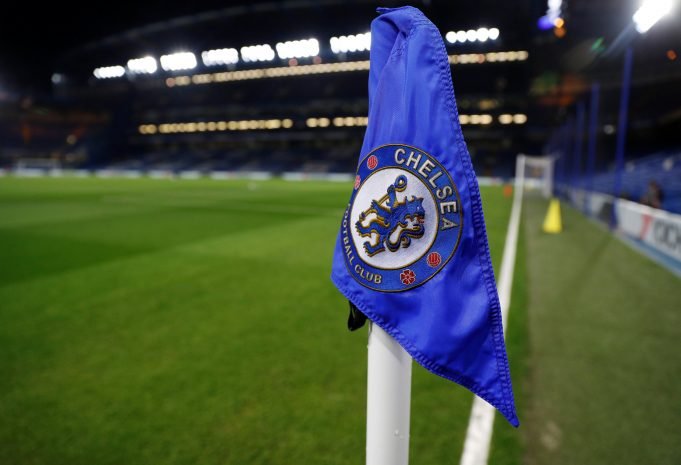 ​Chelsea have postponed all contract talks with their players until they find out whether the season will run past 30 June.

The Premier League have suspended play because of the coronavirus outbreak and – despite plenty of cautious optimism – nobody is truly certain when it will return. Should they receive the all-clear later than expected, games may have to be played past 30 June just to get the season finished.

The problem with that is that ​Chelsea have four players out of contract on that date – ​Willian, ​Pedro, ​Olivier Giroud and Willy Caballero – and ​The Telegraph note that all negotiations have been put on hold until the situation becomes clearer.

Both Giroud and Caballero have shown a willingness to pen a one-year extension, but Chelsea will not make a decision on either until they learn when the ​Premier League is set to return.

Willian has pushed for a three-year deal, but Chelsea have refused to meet those demands and had put negotiations with the Brazilian on hold anyway, while Pedro is expected to leave the club this summer.

It’s not just talks over expiring contracts which have been put on hold. Chelsea have been working tirelessly to tie striker Tammy Abraham down to a new deal, but an agreement is yet to be reached.

There have been plenty of claims that talks have stalled over Abraham’s £180,000-a-week demands, but The Telegraph insist the youngster has not asked for such a figure – a revelation which he praised on Instagram soon after.

“Finally some real news,” Abraham commented on a fan’s post.