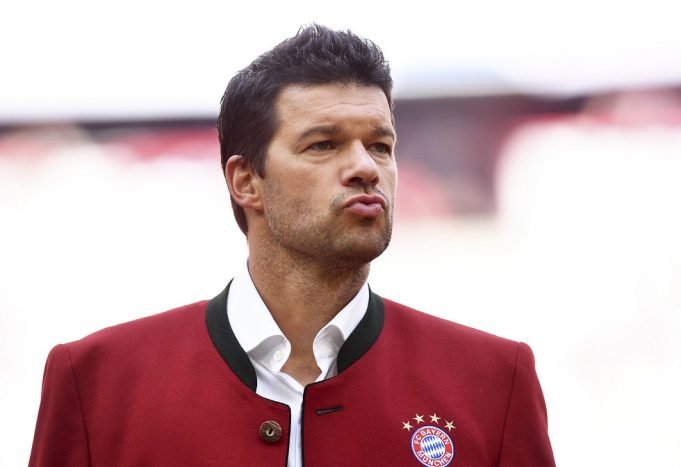 Michael Ballack admitted his regret over leaving Chelsea in 2010.

The former German ace won the Premier League title, two FA Cups, the League Cup and the Community shield during his time at Stamford Bridge.

After turning 30, he was offered only a one-year extension according to Chelsea’s club policy. Ballack rejected the offer and headed back to Bayer Leverkusen to see out the final two years of his professional career. Of course, the departure from West London was not the most graceful.

Ballack picked up an ankle injury in the 2009/10 FA Cup final which ruled him out of the World Cup squad for Germany. That also ended his hopes of representing his country ever.

On Sky Sports’ Transfer Talk podcast, he said, “Carlo Ancelotti wanted me to stay but the club made a decision to only give players of that age a one-year contract. I wanted two. Today I can say that it was probably wrong [to leave Chelsea]. I should have stayed even if it had only been for a year. Up until the last day, I really thought we would somehow be able to come to an agreement with Chelsea. I really hoped that I could stay until the end.”

Ballack was one of the first glamour signings of the Roman Abramoivch-era at Chelsea. The midfielder was a part of the Blues growing process into one of England’s superpowers. He ended his career with a deserved standing ovation from his fans at Leverkusen.
READ MORE: Top 5 best Chelsea players of decade (2010-2019)