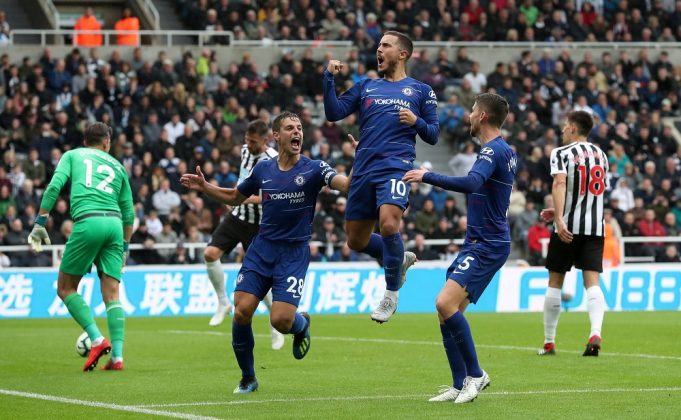 Before joining Chelsea, the Italian was heavily linked with a move to Manchester City as Pep Guardiola wanted a long term successor of Fernandinho. But a deal never materialised as he moved to Stamford Bridge.

Italy coach Roberto Mancini has hailed Jorginho as one of the best midfielders in Europe and believes he will improve more in the Premier League as it will help him to develop different areas of his game.

“Jorginho has over the last three years been one of the best midfielders in Europe,  he told as quoted by Football Italia. I am sure he’ll improve even more playing in the Premier League, as it’s a very physical type of football and can develop different areas of his game.

“We are very optimistic for the future and not just for this team.”