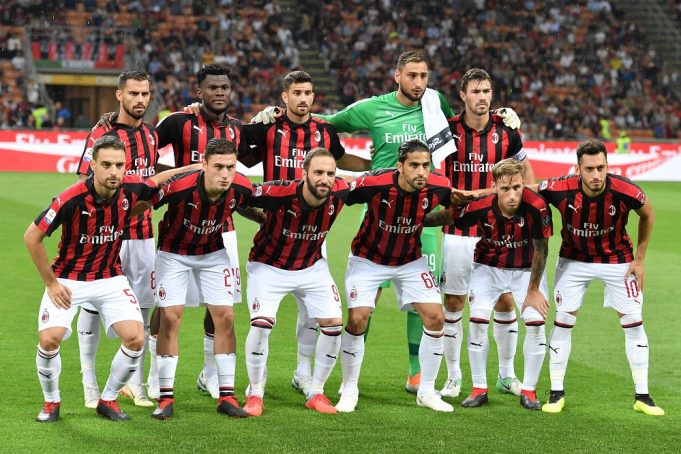 The Blues can move for him next summer

Despite a great start, it has been suggested that the London outfit are already planning for future transfers in order to further bolster the squad.

Chelsea are reportedly tracking Milan midfielder Suso, with the view to a potential move for the former Liverpool star next summer according to Calciomercato.

The Spaniard was linked with a return to Premier League this summer but there was no concrete offers for him. However, the Premier League giants are wants to utilise their existing links with the Italian side to help seal a deal.

Tiemoue Bakayoko joined them on a season long loan with an option to buy him permanently and it has been suggested that are also keeping tabs on Cesc Fabregas.

The Serie A outfit are no longer under financial pressure to sell the likes of Suso, but interest is likely to grow if the playmaker continues to impress in Italy.