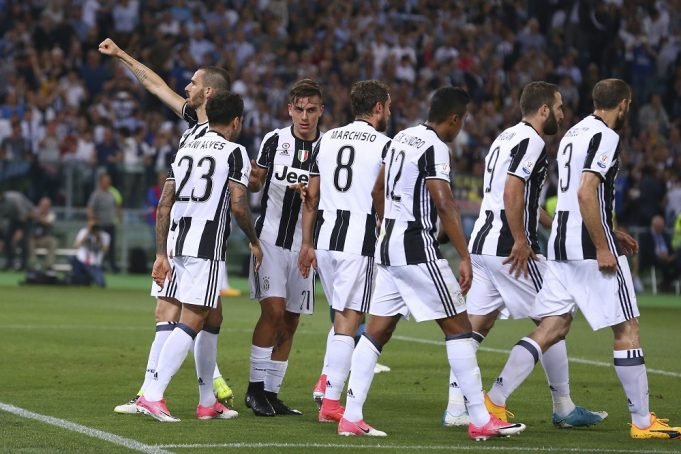 The Blues have been a long term admirer of the player

Chelsea are looking to overhaul their side this summer after an underwhelming campaign last season as they finished 5th in the Premier League. They have been behind in the transfer window compared to other Premier League rivals as they have been trying to sort out their managerial situation.

Antonio Conte is still the head coach and even the took the club’s first pre-season training with the non World Cup stars. But he has been heavily linked with a summer exit despite his contract expiring next summer.

But the Blues are reportedly set to appoint Maurizio Sarri after a long negotiations with Napoli and the deal could be announced anytime soon. Jorginho is also expected to follow his former manager to Stamford Bridge after snubbing the chance to join Manchester City.

The deals are likely to kickstart the Premier League giants transfer window and they have already received a boost in their pursuit of Serie A star.

According to Calciomercato, Chelsea have set their sights on AC Milan defender Leonardo Bonucci. He has already been linked with a move to the Stamford Bridge when he was contracted with Juventus.

The 31 year old, who is rated as one of the finest defenders in the world, joined the Italian side from the Turin side for a €42 million fee last summer. He won 6 Serie A titles before joining them and was their most expensive arrival.

After spending around €200 million last summer to strengthen the squad, the Serie A giants finished sixth in the league and will miss the Champions League next season. They are expecting a mass exodus including the Italian defender after Uefa expelled them from the Europa League for breaching the Financial Fair Play rules.

But the Premier League giants could face competition from Paris Saint-Germain, who are also interested in him. Manchester United also have been a long term admirer of him.

Read Also: Maurizio Sarri has urged Chelsea to keep hold of two players at any cost