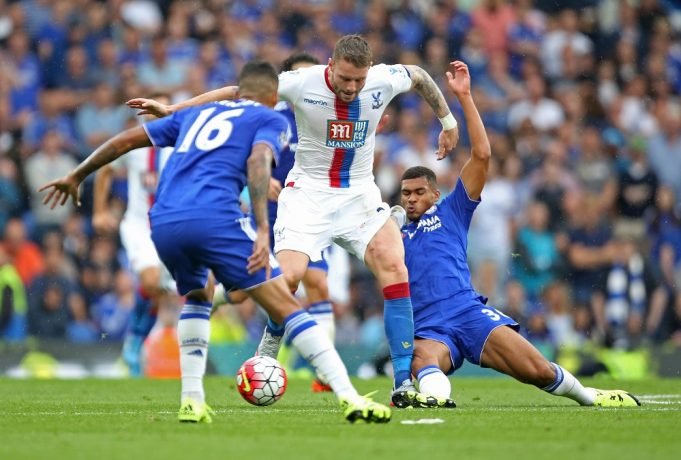 Chelsea have confirmed that Kenedy will head to Newcastle United once more on a season long loan. The club still thinks he might have a future at Stamford Bridge.

Blues signed the Brazilian from Fluminese for a reported fee of £6 million in the summer of 2015. But struggled for regular game time as he faced competitions for a starting place in the team.

The winger was also behind the pecking order under Antonio Conte and eventually send out on loan to Newcastle United in order for more first team football in the January transfer window.

The 22 year old impressed for the Magpies under Rafa Benitez, scoring 2 goals and providing 2 assists in 13 appearances. He was a hit there and even earned a lot of praise from the Spaniard.

There was a significant interest in the player at the end of the season, with RB Leipzig and Paris Saint-Germain interested in him. Benitez was also interested in signing him but admitted the club might not be able to afford him.

But the Premier League giants decided to keep hold of him and send out him on a temporary basis once more.

“I’m so happy to have come back to my second home,” he told the Magpies official website.

“I am so happy with this interest from Rafa Benítez, that he came back for me. I want to keep it going, the work that I did here before, for the new season.

“I have received many, many messages on social media from the fans. They made me feel appreciated, so I wanted to come here in this new season and give everything on the pitch.”